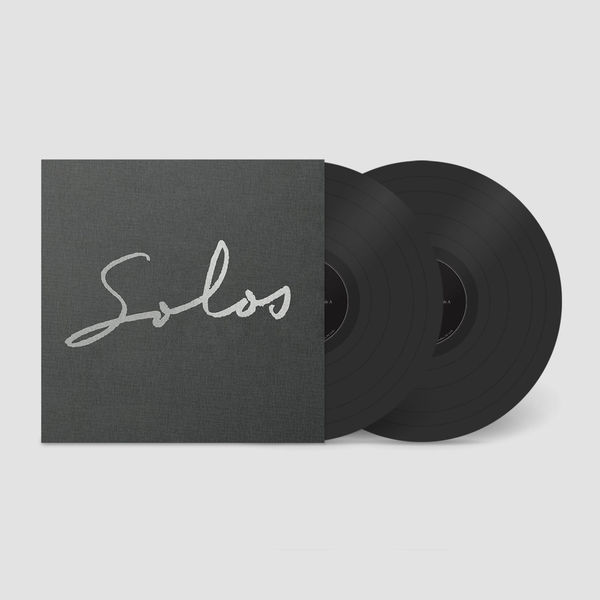 The years between Graham Lambkin’s tenure with the legendary Shadow Ring and his more recent improvisational duos mark a distinct period of creative production within the artist’s insular career. Living with his family in Poughkeepsie, NY, from 2001 through 2011 Lambkin recorded and self-released four solo albums that valorized mundane domestic situations while reveling in the liminal spaces between the acts of listening, recording, and producing. Created through an ingenious economy of means, these solo records are as beguilingly seductive as they are uncanny. Perpetually laughing in his own duplicitous face, Lambkin breathed new life into musique concrète and sound poetry, giving outmoded forms a contemporary consciousness while setting the gold standard for a continuously unfolding canon of 21st century tape music. Poem (For Voice & Tape), Salmon Run, Softly Softly Copy Copy, and Amateur Doubles are now remastered and finally back in print, with Salmon Run and Softly Softly Copy Copy available on vinyl for the first time. This deluxe boxed set of Graham Lambkin’s first four solo records includes an expansive 42-page book featuring unseen photos and reproductions of artworks as well as essays and anecdotal recollections providing fresh insight and divulging hermetic secrets by Ed Atkins, Mark Harwood, Matt Krefting, Lawrence Kumpf, Samara Lubelski, and Adrian Rew. Graham Lambkin (b. 1973, Dover, England) is a multidisciplinary artist who first came to prominence in the early ‘90s through the formation of his experimental music group The Shadow Ring. As a sound organizer rather than music maker, Lambkin looks at an everyday object and sees an ocean of possibility, continually transforming quotidian atmospheres and the mundane into expressive sound art using tape manipulation techniques, chance operations, and the thick ambience of domestic field recordings. His Kye imprint, founded in 2001, was an instrumental platform for the dissemination of and dialogue between work by an intergenerational cast of artists using sound, including Henning Christiansen, Anton Heyboer, Moniek Darge, and Gabi Losoncy. He began showing his visual art in 2014 with Came To Call Mine, an exhibition curated by Lawrence Kumpf and Justin Luke at Audio Visual Arts in conjunction with the publication of Lambkin’s children’s book (for adults) of the same name, and has since exhibited his work at 356 Mission, Künstlerhaus, PiK, and Blank Forms.