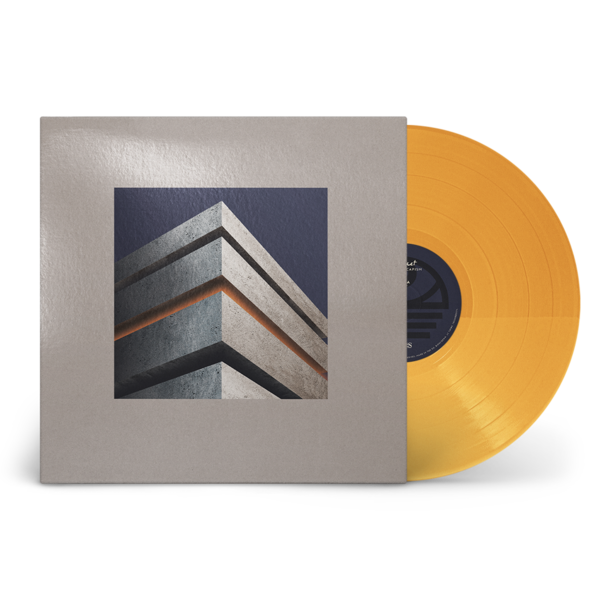 Modern Escapism takes the post-rock blueprint of the band’s 2018 debut full-length How To Let Go and infuses it with reverberating waves of shoegaze eclecticism and sudden outbursts of savage metal. The record’s sonic palette takes the ethereal fluidity of Slowdive, the vicious down-tuned riffs of Deftones and the epic euphoria of Mogwai and coalesced them together into something far more cohesive. The widescreen, cinematic expanse of Blanket’s sound still remains however, and rather than neuter their grand ambitions, these additional elements have simply expanded their aural tools without compromising the grandiose vision that gives Blanket their identity.

Modern Escapism’s narrative of vicarious modern living is one that we can all relate to. Our increased exposure to modern technology has created a void in our lives, one that we try to fill with online social interactions and voyeuristically peering into the lives of others.

“It's about the obsession that we have with other people's lives and how that’s pushed down our throats through social media. People document every single facet of their lives and put it up on display in exchange for little dopamine hits when someone 'likes' something or comments on a post. Everyone's living such a public life and everyone can see what everyone else is doing all the time … it's a strange time we live in.”

Alongside the announcement of the record, and following first single White Noise’s delivery of a sledgehammer blow of shoegaze soaked, post-metal intensity, the band will also release a second single, Where The Light Takes Us. The logical follow up, this track sees Blanket stretch their shoegaze sensibilities, whilst engaging nu-metal like riffs, and prog-filled breakdowns to provide a down-tempo whack of reverb-soaked heft.

To accompany the song is an impressive and imposing music video, shot and edited by the band themselves. It explores the obsession of modern culture with other people’s lives, and the looking glass voyeurism that screens emanate into contemporary culture.