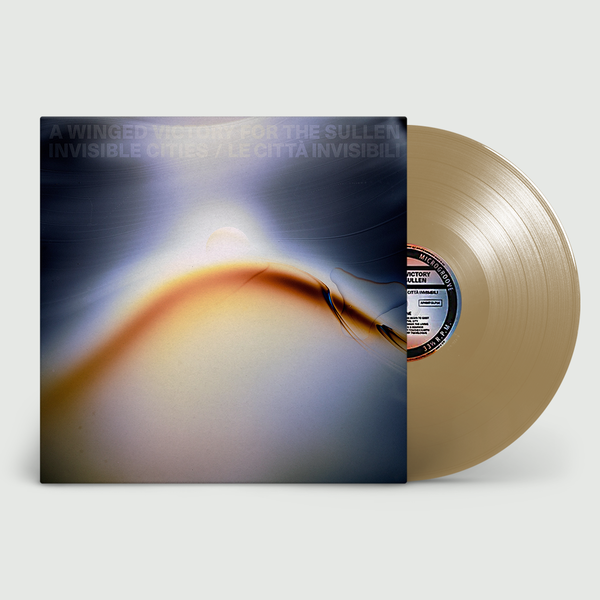 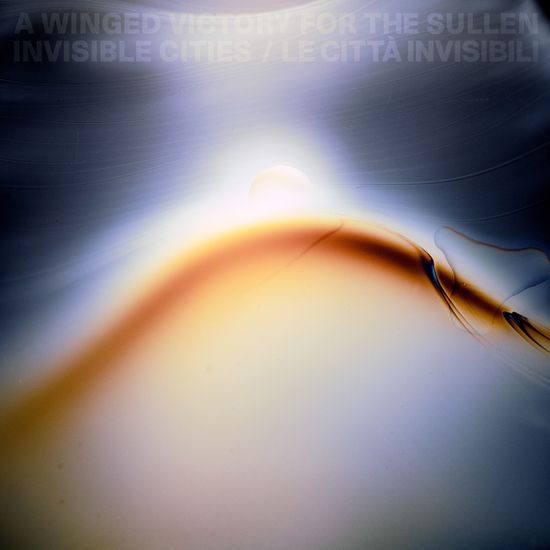 A Winged Victory For The Sullen
Invisible Cities: Gatefold Vinyl
Vinyl LP
US$24.99
In Stock