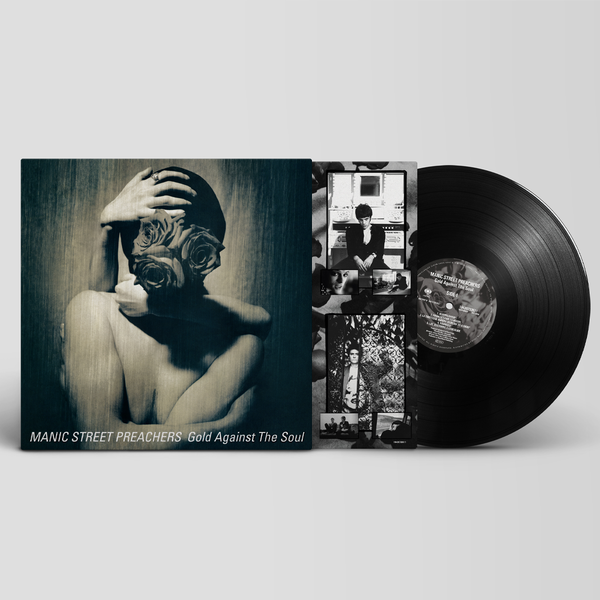 Gold Against The Soul (Remastered)

After many hints and teases MANIC STREET PREACHERS have confirmed the re-issue of a deluxe edition of their 1993 second album ‘GOLD AGAINST THE SOUL’ on 12th June 2020 for Columbia/Sony.   Available as a 120 page A4 book featuring unseen images from the bands’ long time photographic collaborator Mitch Ikeda, many personally annotated by Nicky Wire and original typed and handwritten lyrics from the bands own archive.  It will contain two cd’s featuring the remastered album, previously unreleased demos, b-sides from the era, remixes and a live recording of The Clash song ‘What’s My Name’.  There will also be a 180g vinyl version of the original album with download codes to the extra tracks on CD1 and a digital version featuring all the songs.  Nicky Wire said of the release “We moved our studio a few years ago and I unearthed a lot of demos and pictures from the ‘Gold Against The Soul’ era and thought it would be a shame not to let them see the light of day.  We haven’t always been the most complementary about this album in the past, but with hindsight it was a strange and curious record with many fan’s favourites on it.  James always gets a huge response when he teases the riff to ‘Sleepflower’ live.”  ‘Gold Against The Soul’ entered the Top 10 on release just over a year after their debut album ‘Generation Terrorists’ and saw the band shift musically to a classic rock sound.  Lead single ‘From Despair To Where’ was followed by ‘La Tristesse Durera (Scream To A Sigh)’, ‘Roses In The Hospital’ and ‘Life Becoming A Landslide’.  Produced by Dave Eringa who had been working in various guises with the band and continues to do so to this day, the album was recorded over six weeks at Outside/Hookend Studios. 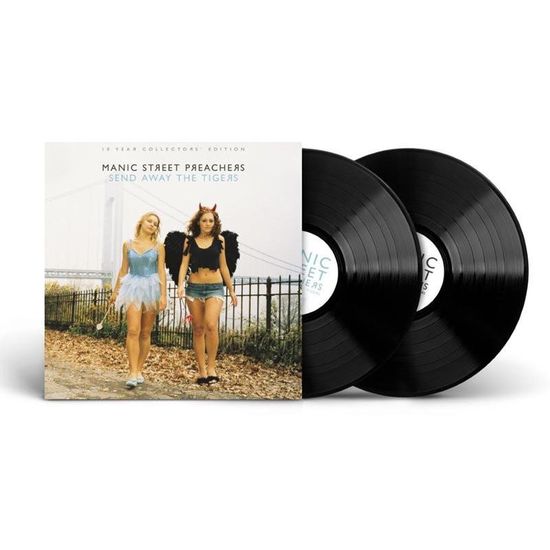 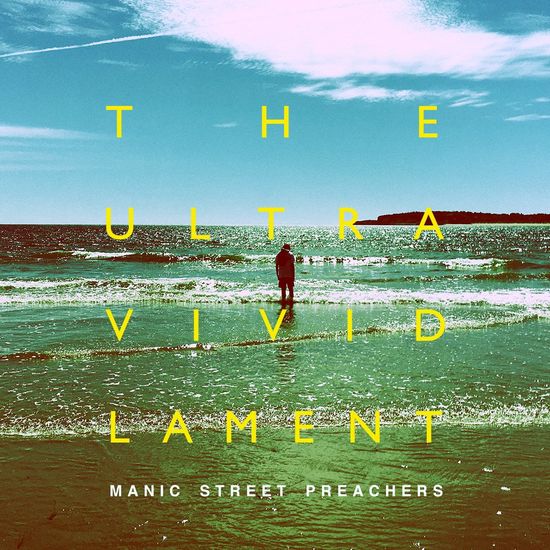