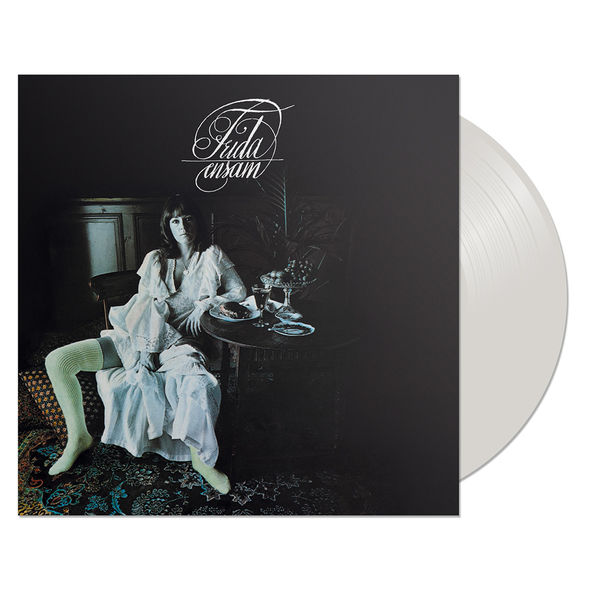 ABBA: four letters; four unique talents. Collectively, Agnetha Fältskog, Björn Ulvaeus, Benny Andersson and Anni-Frid Lyngstad are known for creating some of the most vital pop music in the world; individually, however, they were just as creative.

Their solo albums may sometimes remain best-kept secrets for ABBA’s long-term fans, but, taken together, they see the four individual members explore a range of styles, from the understated folk-rock leanings of Björn and Benny’s 1970 outing, Lycka, to the contemporary pop-rock of Anni-Frid’s 1982 album Something’s Going On, which was produced by none other than Phil Collins and went on to become the first English-language solo album by an ABBA member – and the best-selling ABBA solo album to date.

In 1985, Agnetha Fältskog enjoyed similar success with the globe-trotting Eyes Of A Woman (it featured contributions from seasoned British musicians, among them The Moody Blues’ Justin Hayward, and was produced by 10cc’s Eric Stewart), which comfortably became a hit around the world, entering the Top 40 in the UK, the Top 20 in Norway, and peaking at No.2 in her Swedish homeland.

Which, for ABBA, of course, is where it all began. The low-key, Swedish-language Lycka might be credited to Björn and Benny, but Agnetha and Anni-Frid lent their vocal talents to the hit single ‘Hej, gamle man!’ (‘Hey, Old Man!’). Topping the Swedish Svensktoppen chart for 15 weeks in 1970, the song holds a special place in history, as it marks the first time that all four ABBA members sang together on record.

With original artwork, 180g vinyl and a download card, these reissues are essential for all fans of ABBA’s music. 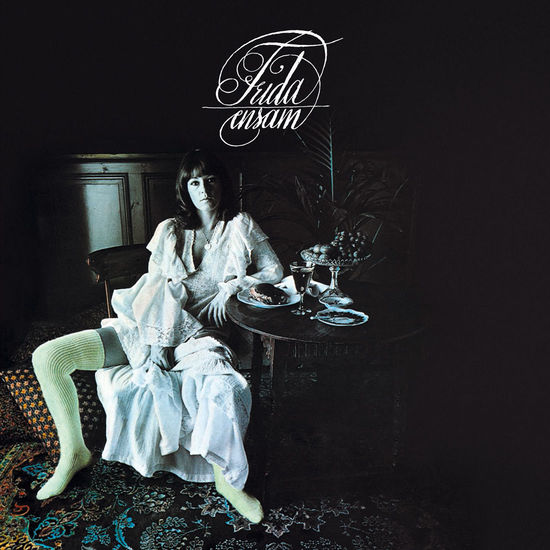