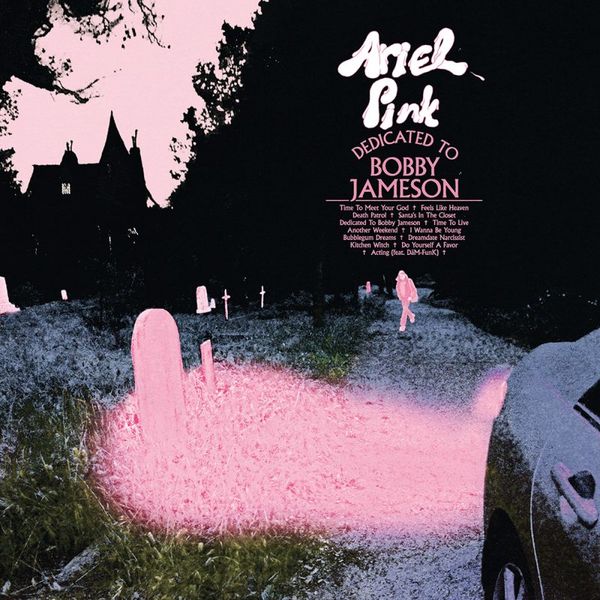 Look, the man Ariel Pink is a genius. His music is a window it his vivid off-centred world, where pop has been reimagined and reshaped into some continuous warped Laurel Canyon. Simply put – if it’s Ariel Pink, get it!

Los Angeles’s prodigal songwriting son Ariel Pink shares his eleventh studio album, Dedicated to Bobby Jameson. The album’s title makes a direct and heartfelt reference to a real-life L.A. musician, long presumed dead, who resurfaced online in 2007 after 35 reclusive years to pen his autobiography and tragic life story in a series of blogs and YouTube tirades.

Standout tracks from Dedicated to Bobby Jameson include “Feels Like Heaven,” a lovelorn insta-classic paying tribute to the promise of romance, “Another Weekend,” which encapsulates the lingering euphoria of a regrettable weekend over the edge, “Dedicated to Bobby Jameson,” a rah-rah psych romp paying homage to L.A.’s punk history, and “Time to Live,” an ironic anti-suicide anthem that promotes survival as a form of resistance before devolving into a grungy, “Video Killed the Radio Star”-style breakdown that supposes life and death as being more or less the same fate and embraces the immortal anarchy of a rock song as an alternative to the prison of reality.

Alternately contained and sprawling, Dedicated to Bobby Jameson is a shimmering pop odyssey that represents more astonishing peaks and menacing valleys in the career of a man who, through sheer originality and nerve, has become an American rock and roll institution. The album marks his first full-length release with the Brooklyn-based label Mexican Summer. 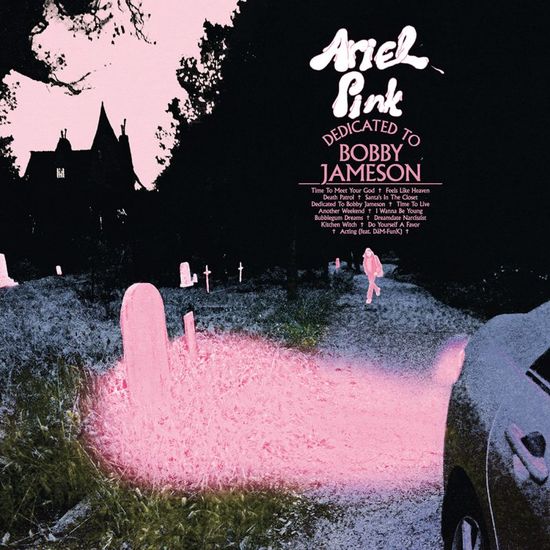