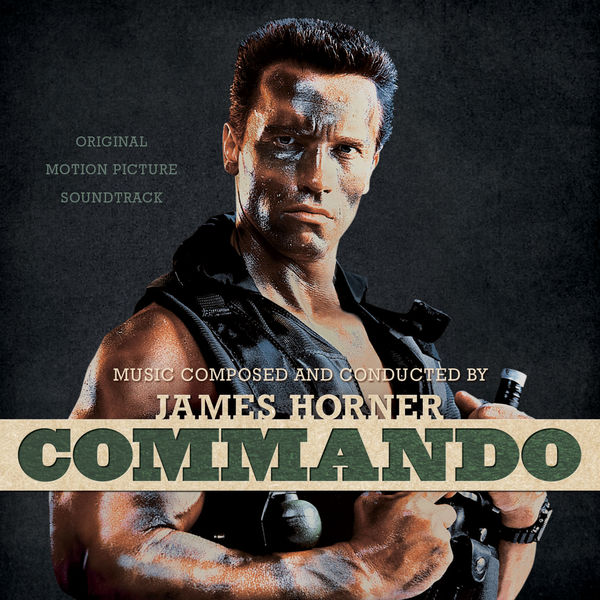 Having released the Predator soundtrack to great acclaim, we at Real Gone Music now turn to another key film in the career of Arnold Schwarzenegger, Mark Lester’s 1985 film Commando. Coming on the heels of the enormously successful first Terminator film, Commando showed that Schwarzenegger wasn’t just a (excuse the pun) robotic ex-bodybuilder on screen but a real actor capable of playing a multifaceted character, with a real gift for comedy. Commando also heralded Schwarzenegger’s arrival as the biggest action star in Hollywood, a mantle he would cement two years later with Predator. But the two films had more in common than just their leading man. They both benefited from innovative, propulsive soundtracks courtesy of, for Predator, Alan Silvestri, and, for Commando, the great James Horner, composer of scores for Avatar, Titanic, Braveheart, and too many blockbusters to name. For Commando, Horner brilliantly used the South American setting of the film as a jumping-off point, incorporating pan flute and, especially, steel drums into pulsating, suspenseful motifs. For the first-ever release of the Commando score on vinyl, we have taken the tracks that appeared on La-La Land’s extended CD version—complete with three bonus cuts of music that did not appear in the movie and The Power Station’s “Someday, Somehow, Someone’s Gotta Pay”—to create a double- LP set housed inside a gatefold jacket featuring production stills. Limited edition of 1500 in bone with black face paint splatter vinyl! 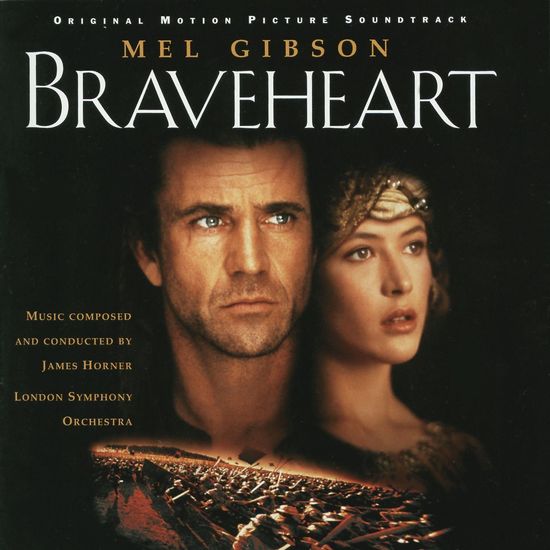