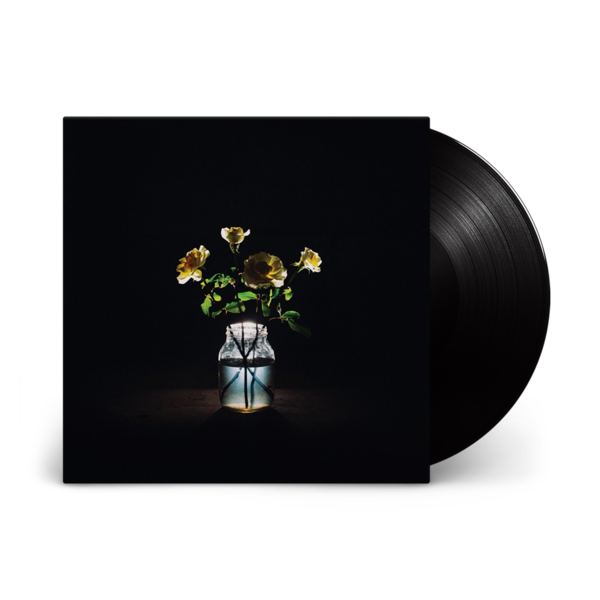 Produced by Jonathan Wilson (Conor Oberst, Roger Waters, Father John Misty) and recorded at Nashville’s Sound Emporium Studios, Renewal solidifies Strings’ position as a singular artist—one who honors the history of the music that inspires him, while continually pushing it forward. With the record’s sixteen tracks, Strings shares a more personal and honest perspective through his songwriting, while incorporating his wide range of influences with elements of bluegrass, classic rock, metal, psychedelic music and more.

Renewal adds to an already triumphant career for Strings, who won Best Bluegrass Album at the 63rd GRAMMY Awards for his 2019 record, Home. Released to overwhelming acclaim, The Associated Press praised the album, asserting, “it is his creative musical storytelling, paired with solid vocals on Home that should seal the deal, pleasing fans of the genre and creating some new ones…the perfect blend of pure talent and pluck,” while The Wall Street Journal proclaimed, “Billy Strings has clearly emerged as a premier guitar flatpicker of this era” and Rolling Stone declared, “one of string music’s most dynamic young stars.” Strings and the record also topped Billboard’s 2020 year-end chart in both Bluegrass categories: Top Bluegrass Artists and Top Bluegrass Albums.

Michigan-born and now Nashville-based, Strings is known as one of music’s most compelling artists. Since his 2017 debut, he has been awarded Breakthrough Artist of the Pandemic at the 2021 Pollstar Awards, is nominated for Artist of the Year at the 2021 Americana Music Association Honors & Awards, won Guitar Player of the Year and New Artist of the Year at the 2019 International Bluegrass Music Awards and has performed on “Jimmy Kimmel Live!” and PBS’ “Bluegrass Underground.” A respected figure across all genres, Strings has also recently collaborated with a wide variety of artists including Bill Kreutzmann, Luke Combs, Del McCoury, Fences, RMR and many more. 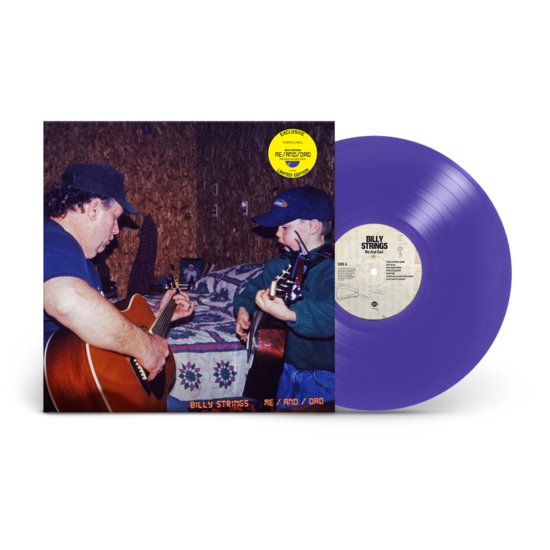 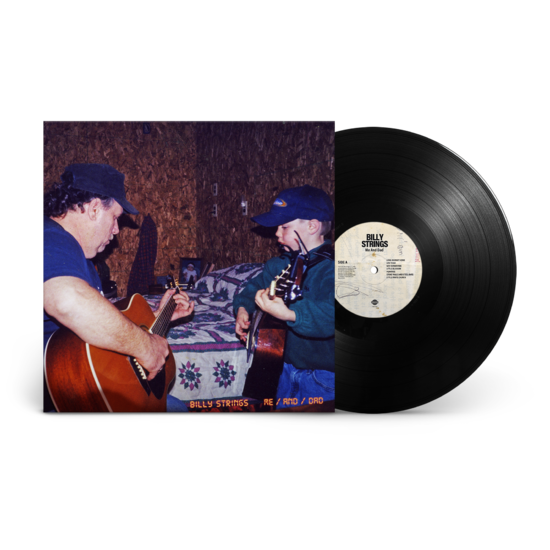 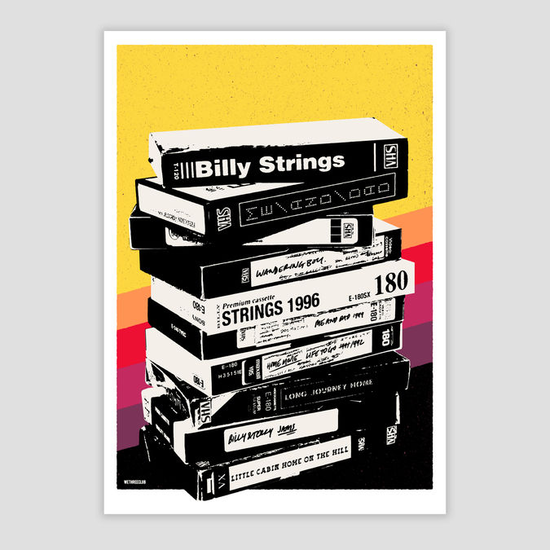 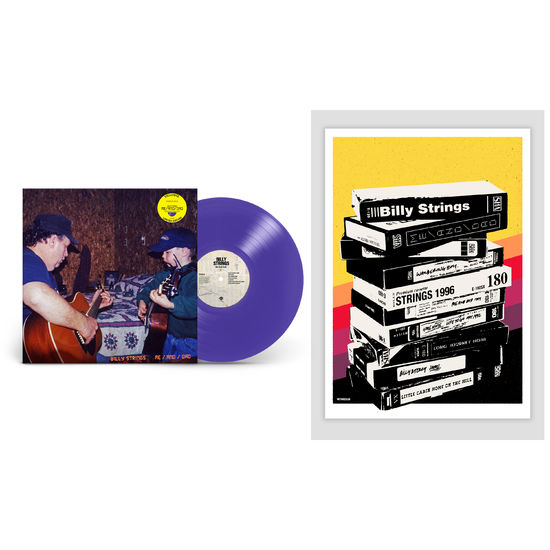