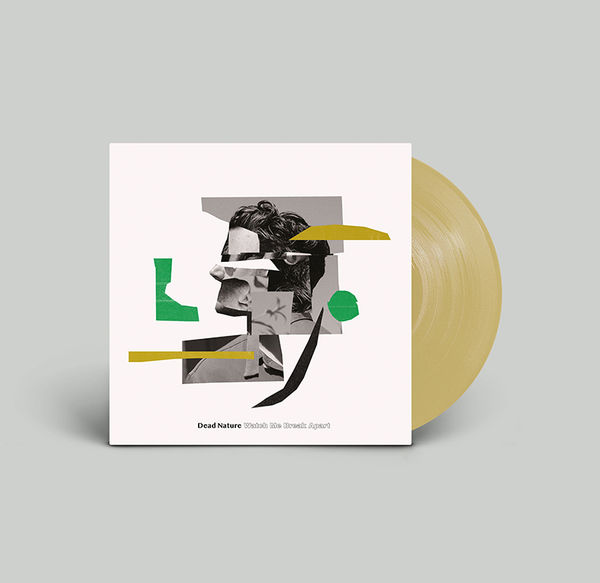 Producer and songwriter Tarek Musa has for a long time placed himself at the centre of other artists’ worlds, helping to hone sounds and build scenes through his production work for artists such as The Big Moon, Genghar, and Dream Nails, Calva Louise, Police Car Collective - as well as providing remixes for the likes of Circa Waves. As BBC Radio 1's Jack Saunders noted recently on-air, "we owe a lot to him out here... he's putting the passion from [Spring King] into the future of the alternative music that we love." With Dead Nature, Musa allows himself to step back from his role as architect for others and set about pursuing his own creative impulses.

Throughout Watch Me Break Apart, internal anxieties are made external, and re-purposed into a carnival of multi-coloured, fuzzed-up indie-pop. The strain of social media and a whirlwind news-cycle compound on the album’s cartwheeling title track, pairing thoughts of sleepless nights with isolated imagery (“A car waits at the lights, no one’s in the driver’s seat / In the ocean stands a tree”). "50 Foot Wall" and the paradoxically light-hearted "Hurricane" were both written against the backdrop of a growing climate crisis, and "Ladlands" zeroes in on social and political struggle, the rate at which change is happening, and the reality-warping nature of the echo-chamber.