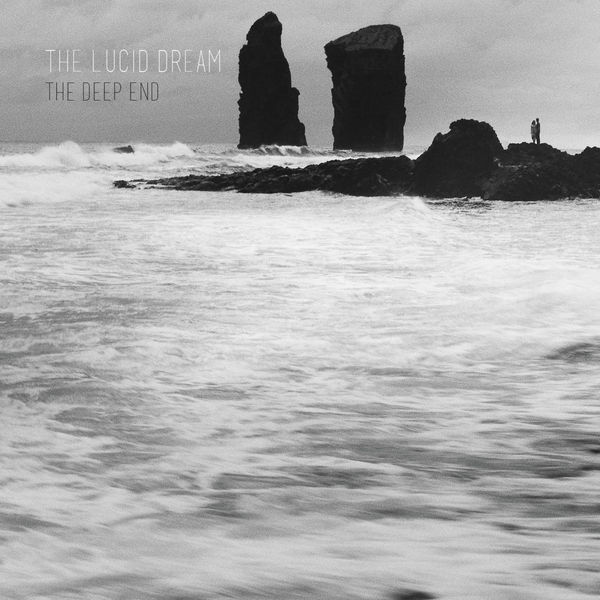 Following on from 2018’s acclaimed ‘Actualisation’, ‘The Deep End’ builds upon the acid house influences of the former but ventures into many new paths. Hip hop, techno, drum ‘n’ bass and other ‘genres’ sneak into the creative palette whilst also staying true to the band mantra of throwing the rule book out of the window, as far as ‘genres’ or ‘boundaries’ are concerned. The album was penned over the Spring of 2019 by Mark Emmerson (vocals/guitar/synths). Again, Roland 303/808 synths, bass and vocals were key tools for writing, whilst the Roland SH01a found its way onto the team sheet, as well as a sampler for the first time. Recording commenced in March 2019, the ethos being rehearsing and recording a track as soon as it was written with mixing taking place on each track shortly after. By July 2019 85% of the album was completed, the final track laid down in January 2020. The album was again recorded at Whitewood Studios, Liverpool, with Rob Whiteley, the album produced alongside long-time collaborator Ross Halden (Ghost Town Studios, Leeds) with frontman Mark Emmerson, with mastering via Dean Honer (All Seeing I/I Monster/The Moonlandingz). Lead track ‘CHI-03’ gives the album its first sucker punch moment. A track born out of listening to late 80s hip hip records on loop before allowing the 303 to take on the co-lead vocal role alongside the addition of the sampler. A beat again designed to make people move, with enough Lucid sonics to stamp the band signature. ‘Leave Me In The Dark’ takes a 7 minute journey that taps into places the band have been before. No mean feat when that is a melting pot of dub, drum ‘n’ bass, jungle and enough raw power to know that this is a Lucid Dream track. Side 2 kicks off with ‘Fight To Survive’. A beat belonging in 80s New York, keys more suited to the East Coast counterparts of the time, another statement. ‘It’s a campaign of hate, campaign of hate’. ‘Sunrise’ then takes the album on another tangent. The Lucid Dream tapped into acid house on ‘Actualisation’ but this track is acid/Balearic in its purest form. Another track that begs for communal celebration, when the opportunity permits. ‘High and Wild’ closes the album. The 9 minutes within don’t share the optimism and ‘highs’ displayed in the 35 minutes prior but doesn’t suffer any for it either. The most ‘conventional’ and only guitar based song on the album, this track won’t be found near a dance floor. More suited for the days after, when the highest highs bring the real lows.