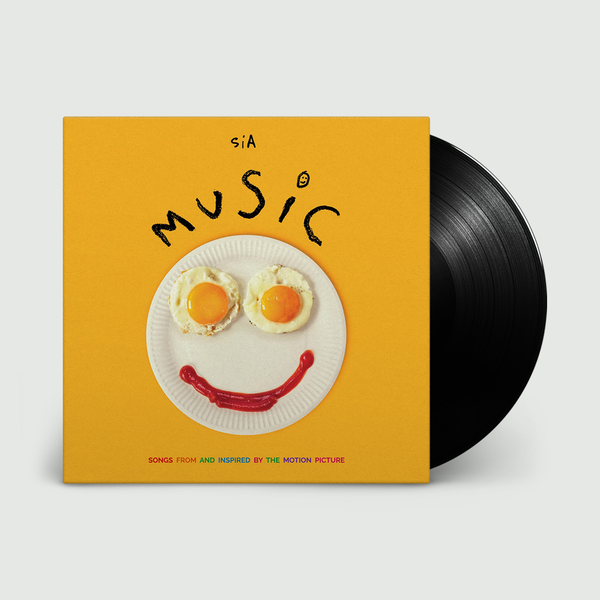 MUSIC - Songs From And Inspired By The Motion Picture

Nine-time Grammy-nominated and multi-platinum artist Sia releases her eighth studio album Music - Songs From And Inspired By The Motion Picture on February 12th. The fourteen track album features new music from Sia, written both specifically for the film and inspired by the project. Her upcoming directorial debut feature film Music includes hit single “Together”, as well as timely call to action “Courage to Change” which were released earlier this year. The screenplay for Music was written by Sia & Dallas Clayton based on a short story Sia wrote in 2007. The film stars Academy Award® nominee and Golden Globe winner Kate Hudson (Almost Famous, Deepwater Horizon), Tony and Grammy Award winner Leslie Odom Jr. (Hamilton, Harriet, Murder on the Orient Express) together with Sia-protégé and breakout star Maddie Ziegler (upcoming West Side Story), and is a wholly original exploration of the healing power of love and the importance of community. Music explores the fragile bonds that hold us together and imagines a world where love can be found in the most miraculous of places.