The latest title from the Toyah Safari Records catalogue; the long-awaited Toyah Live At The Rainbow.

This newly remastered and expanded release is the fifth in the Toyah reissue programme.

Celebrating the much-loved February 1981 concert at North London’s legendary Rainbow Theatre, this hotly anticipated title marks the first time ever the concert audio has been released on vinyl.

At the time, the Toyah band had seen a new line-up with Willcox and Joel Bogen joined by Nigel Glockler, Phil Spalding and Adrian Lee. In February 1981, the lead track ‘It’s A Mystery’, from the EP Four From Toyah, rose up through the charts and following an appearance on BBC’s Top Of The Pops, saw the band ‘Toyah’ crossover to mainstream singles chart success. This concert, originally due to take place at the Lyceum, was upgraded to the Rainbow following the EP’s success and demand for tickets.

Safari Records decided to record this unique moment in history as the band were ascending to greater fame and recognition, and before they’d recorded an album to follow the success of ‘It’s A Mystery’.

The previously unreleased concert audio is released here for the first time ever on vinyl and features 16 songs of which four were not previously heard on the original VHS release. Restored exclusively for this release, these are ‘Bird In Flight’, ‘Mummies’, ‘Computer’ and ‘Love Me’.

For this release, the original Rolling Stones multitrack reels have been revisited and remixed from scratch by Nick Watson at Fluid Mastering to create a new full stereo mix of the gig for the first time in its history. All audio remastering was approved by Joel Bogen. 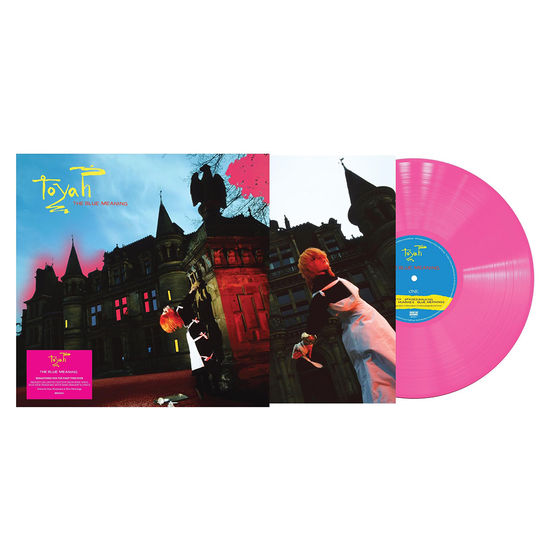 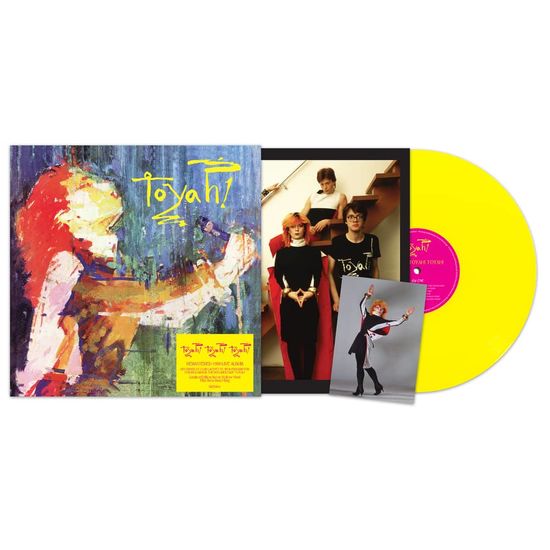