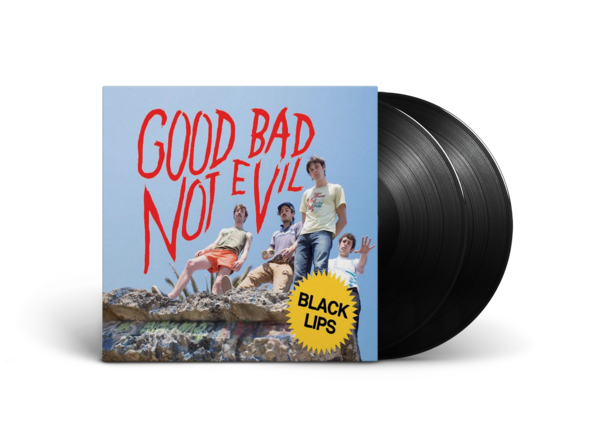 Good Bad Not Evil perfectly encapsulates the disillusionment of the mid-00s America, slammed between warehouse parties, DIY generator shows and scattered party pics, which was recorded in a little house in Atlanta that had been converted into a studio called the Living Room. Referencing Shangri-Las in the title, this is where their knack for garage gems met Motown; with bass heavy grooves (later remixed by Diplo), a certified country twang and unabashed bravado. Instant hits like ‘Veni Vidi Vici’, ‘Cold Hands’, ‘Bad Kids’ and ‘O Katrina!’ immediately became Black Lips staples. This was a band caught in the eye of the storm, the touring continued, the parties didn’t stop, this was a band bending the scuzzy boundaries of their chosen genre. The record was hailed by the likes of Pitchfork, who proclaimed, “Black Lips are a go-to band for vintage lo-fi freaks, and their raucous live shows have helped them cross over outside of crusty dive bars. ‘Good Bad Not Evil’, however, is the record where naysayers, disinterested friends and acquaintances, people on the street, and anyone else within earshot has to sit up, shut up, and listen.” …and, shut up and listen they did. “A perfect tapestry of sordid pleasure.” NME // “The same rapturous energy as the Sonics and the 13th Floor Elevators.” The Guardian 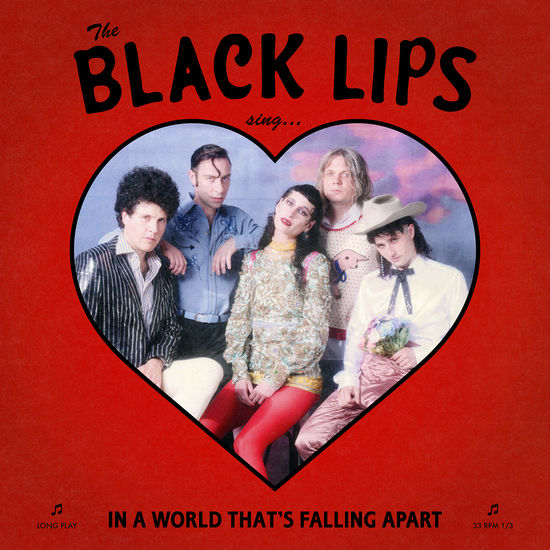 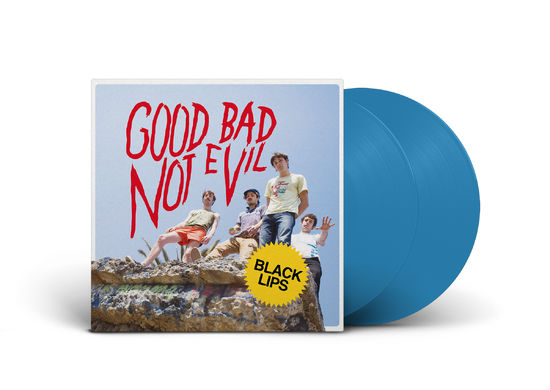