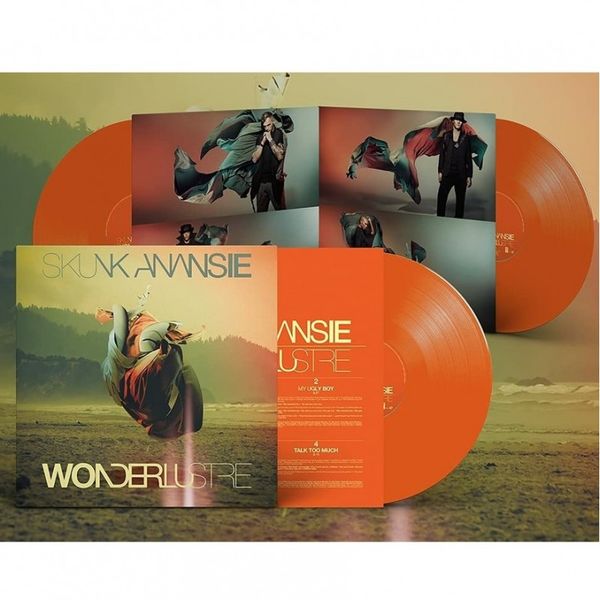 Wonderlustre is the fourth studio album by the British rock band Skunk Anansie. It was the band's first full studio album since Post Orgasmic Chill in 1999. Over the intervening years Wonderlustre’s reputation has grown. Compared to their earlier work the record more is more cohesive and mature, which is precisely what Skunk Anansie should sound like on an album made after a decade-plus hiatus. Wonderlustre was only ever previously released on vinyl as part of its initial release on 13 September 2010. And even then only in Europe. The original vinyl album has now achieved collector’s item status and now is being made available as a one-off limited edition pressing on Orange Vinyl. 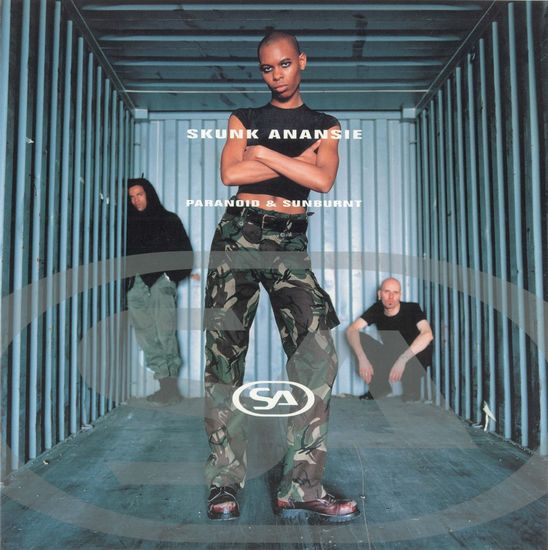