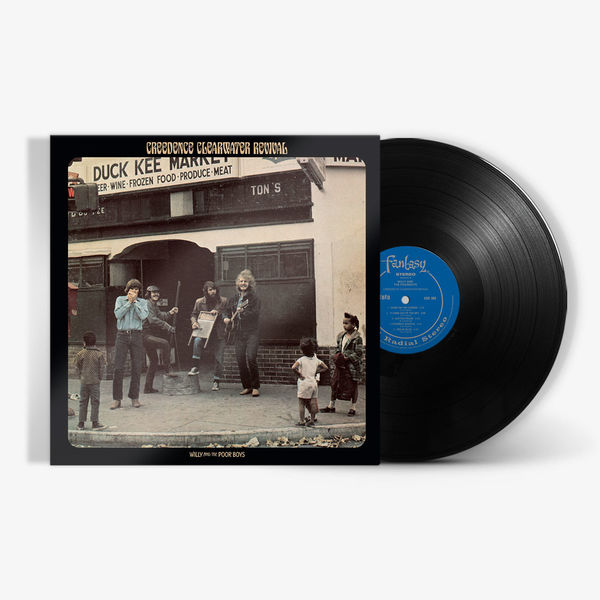 Willy And The Poor Boys: Half Speed Master

During their short time together as a band (1968 – 1972), Creedence enjoyed an unparalleled period of creativity – releasing seven studio albums (two of which went to Number One), playing over 150 tour dates around the world, including a headlining spot at Woodstock, and scoring 14 Top Ten singles.

CCR’s music endures today, 50 years later– in the last two years alone, their music has appeared in some of the most popular films (The Post, War Dogs, Suicide Squad), TV shows (The Voice, The Strain, Good Girls Revolt) and video games (Mafia III, Watch Dogs II, Crackdown 2), allowing a new generation of fans to discover songs like “Fortunate Son,” “Bad Moon Rising” and “Have You Ever Seen The Rain?” Creedence songs have received over 9.4 million tags on Shazam to-date. Having sold over 30 million albums in the U.S. alone, Creedence received a rare Diamond certification from the RIAA in 2016, marking 10 million units in sales for their 1976 compilation album, Chronicle: The 20 Greatest Hits.

It’s a very powerful anti-war message, but even more so, it’s an anti-class-bias message,” Fogerty told Uncut’s Bud Scoppa in 2006. “When I sing it now, it still has teeth 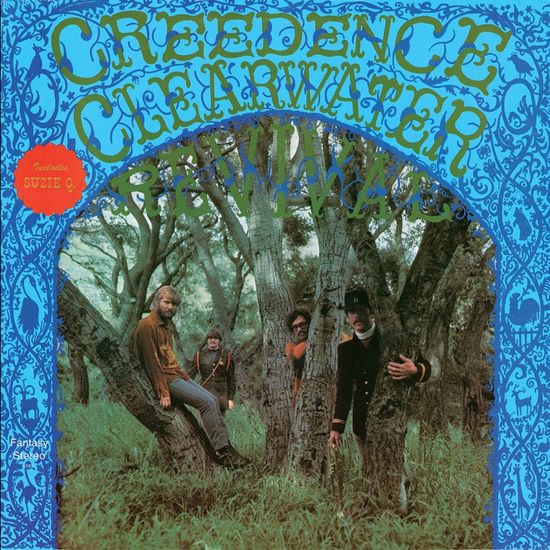 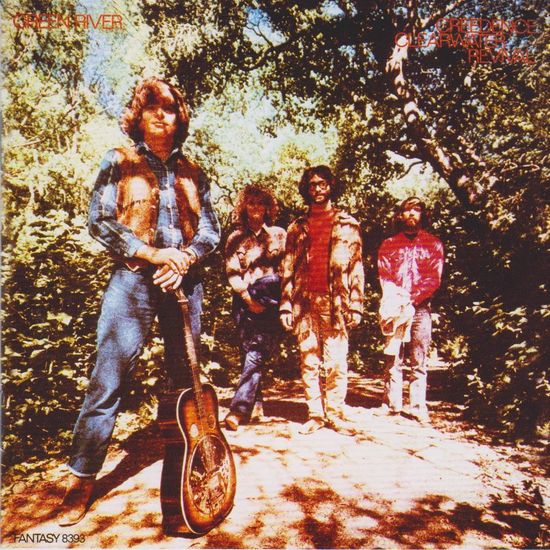 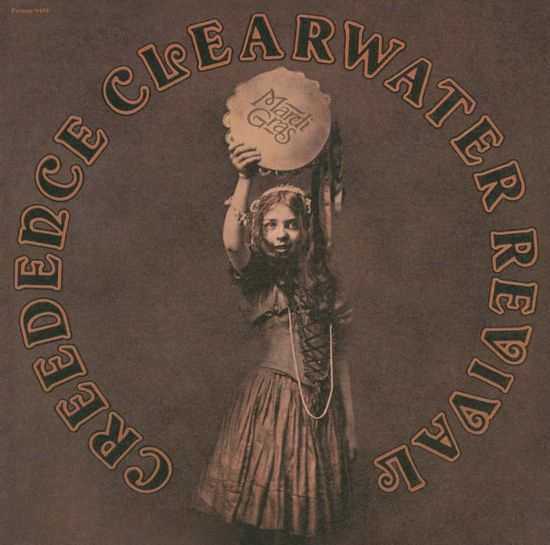 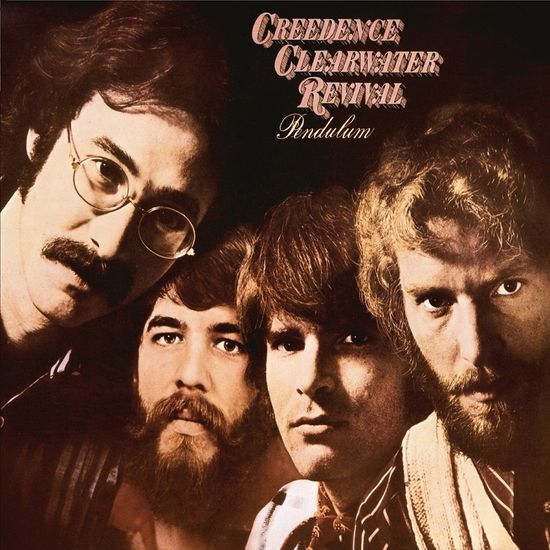 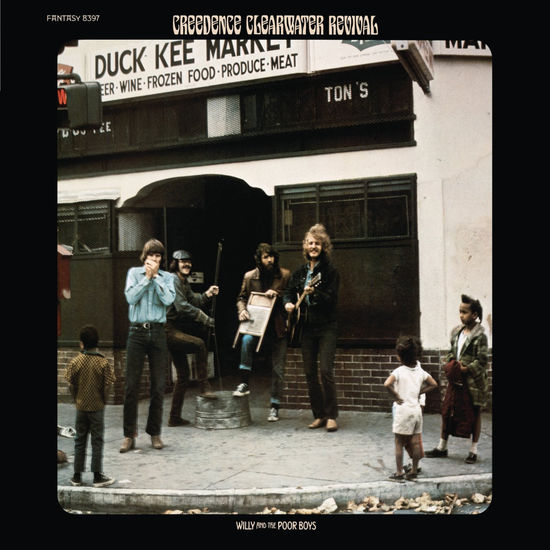 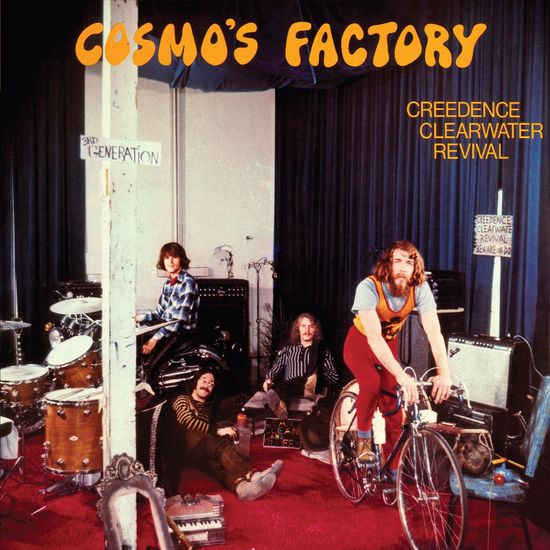 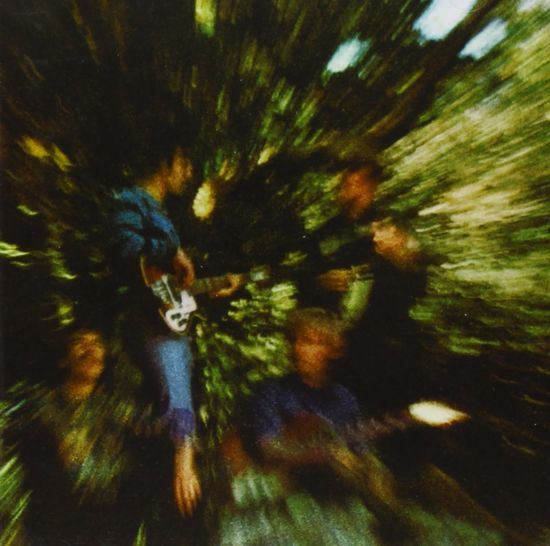 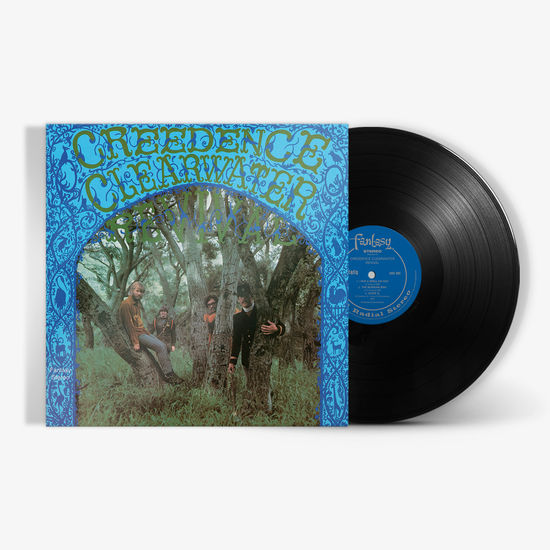 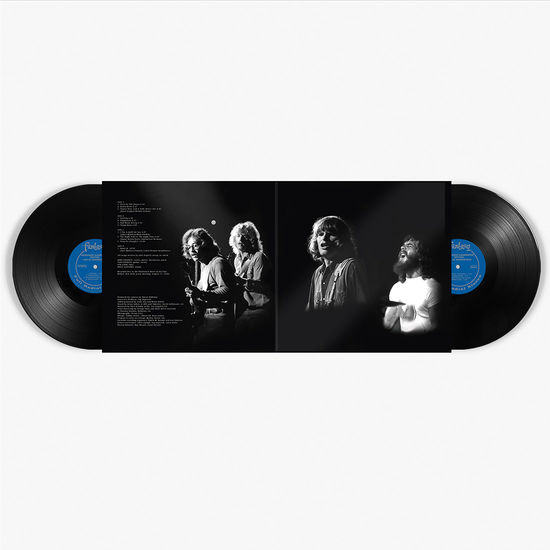 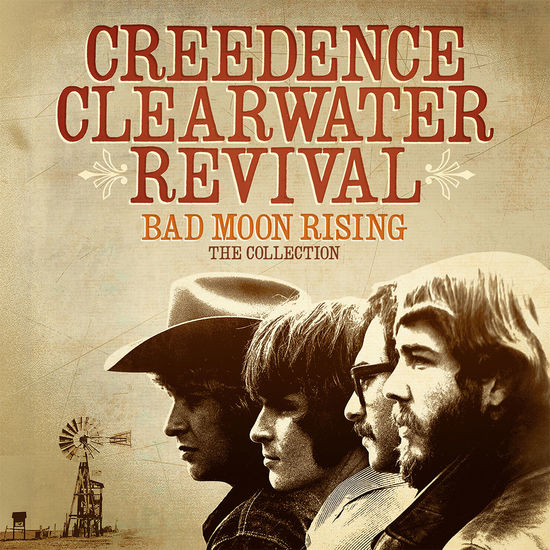 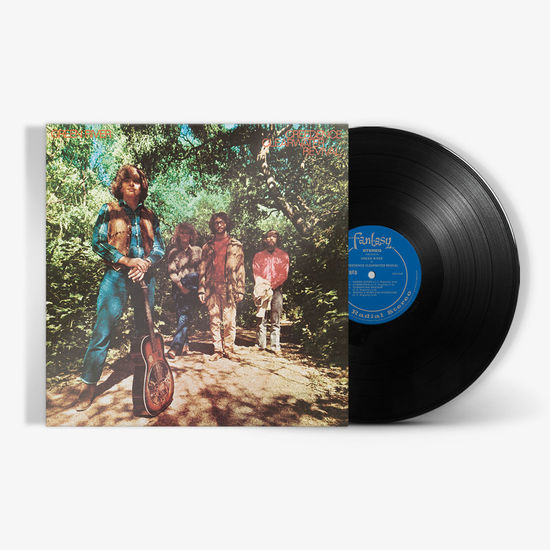 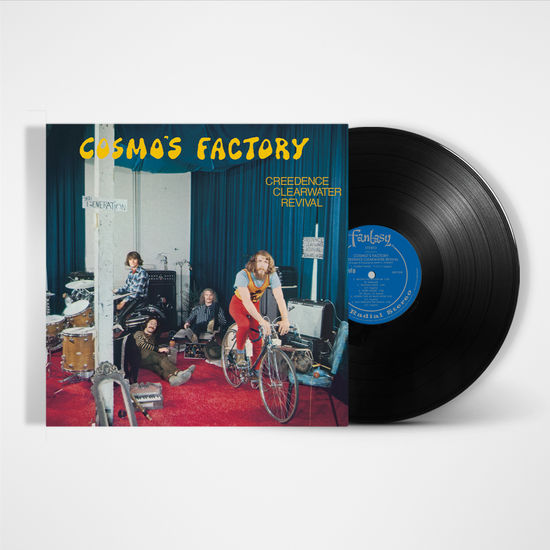 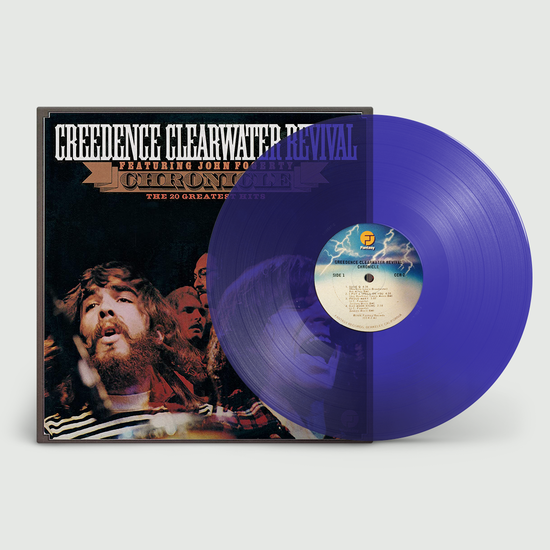 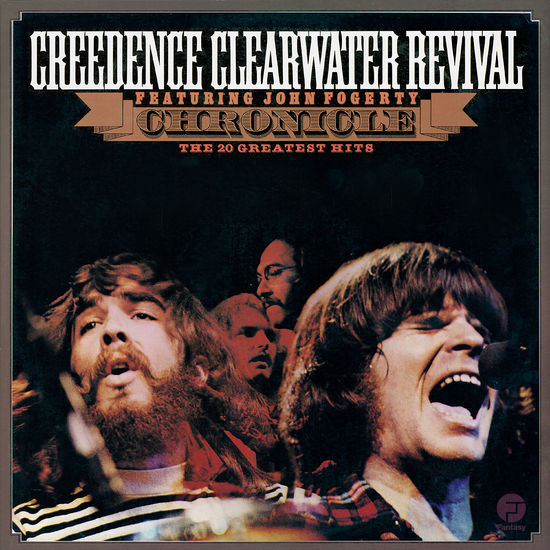 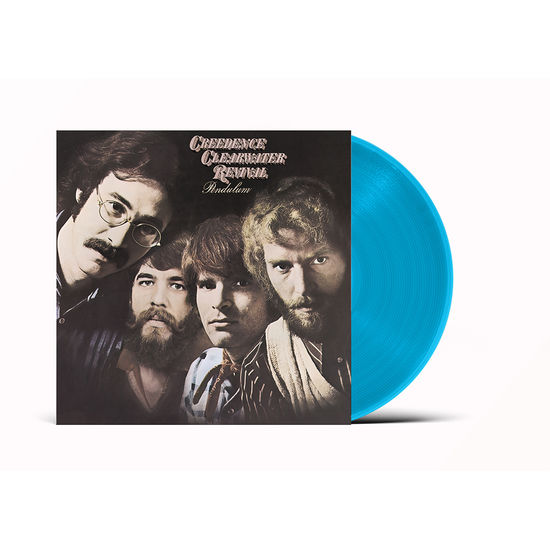