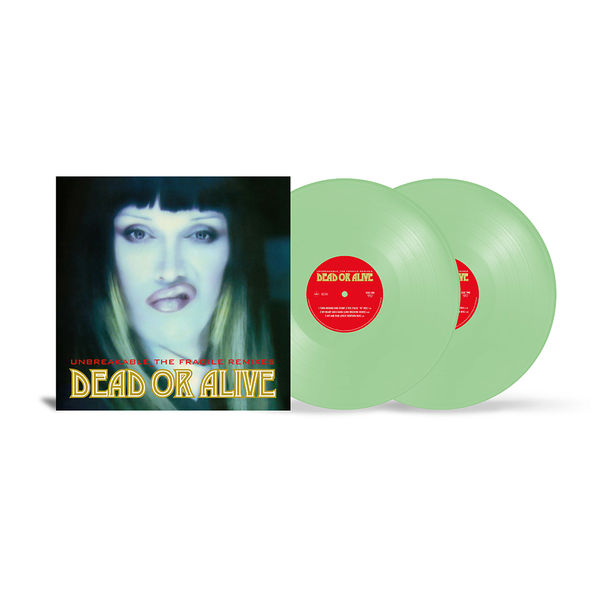 Dead Or Alive have sold more than 30 million albums and 25 million singles worldwide and gave Stock Aitken Waterman their first #1 single. Their first three albums, which the band wrote, all reached the UK Top 30, with ‘Youthquake’ reaching the Top 10. In the 1980s, they charted seven unique singles in the UK Top 40, with two further re entries this century, with a remix and ori ginal version of ‘You Spin Me Round (Like A Record)’. Respected US magazine Billboard, ranked them in their all time Top 100 most successful ‘dance artists’ chart. “Unbreakable_The Fragile Remixes” was a 2001 Japan only release, which followed on from the success of “Fragile The label requested permission to commission a ten track remix album The album formed part of the ‘Sophisticated Boom Box MMXVI’ box set in 2016 and received its debut UK and first vinyl LP release as part of Record Store Day 2017 This edition is released in its original Japanese Promo LP configuration and will be pressed on 180g heavyweight pale green c olo ur vinyl. 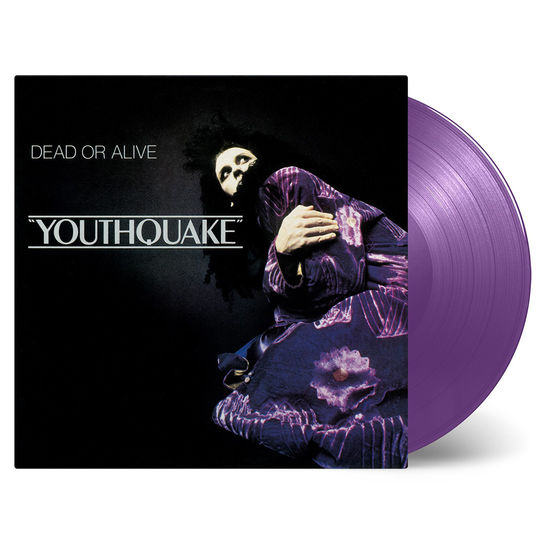 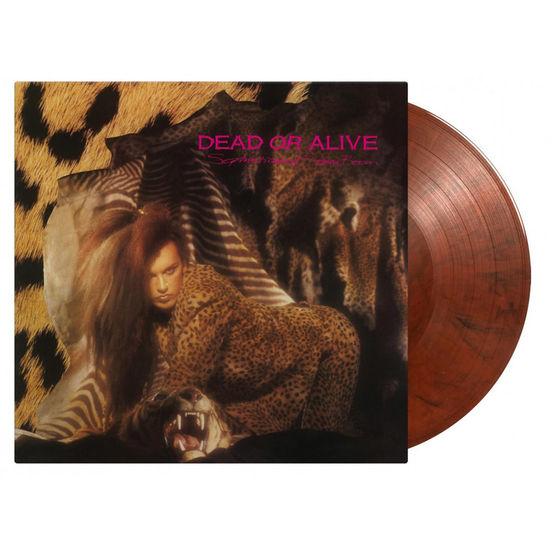 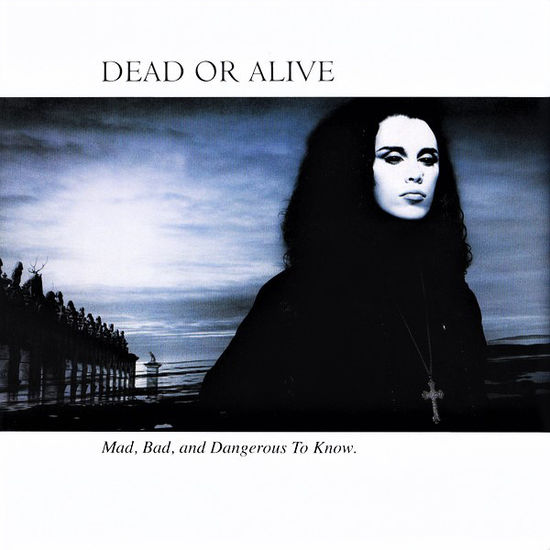 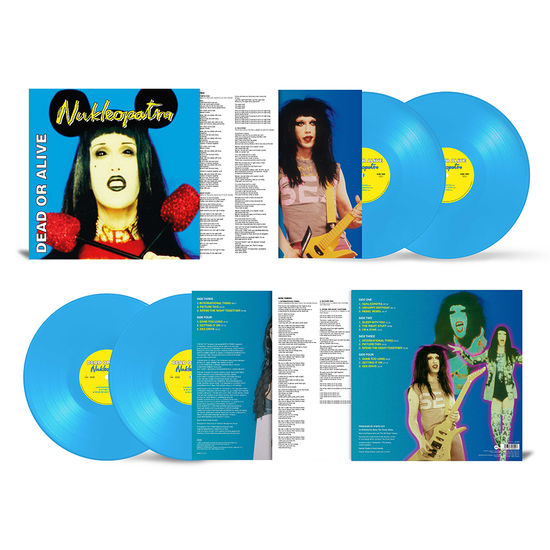 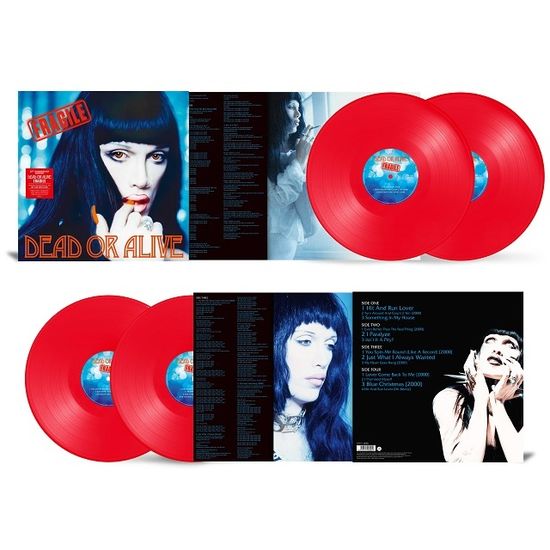 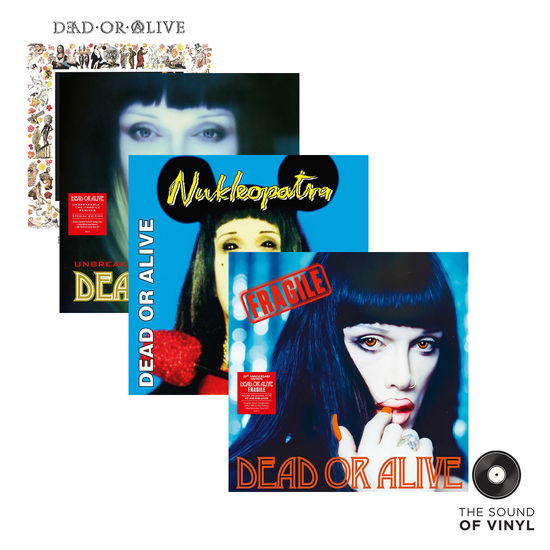