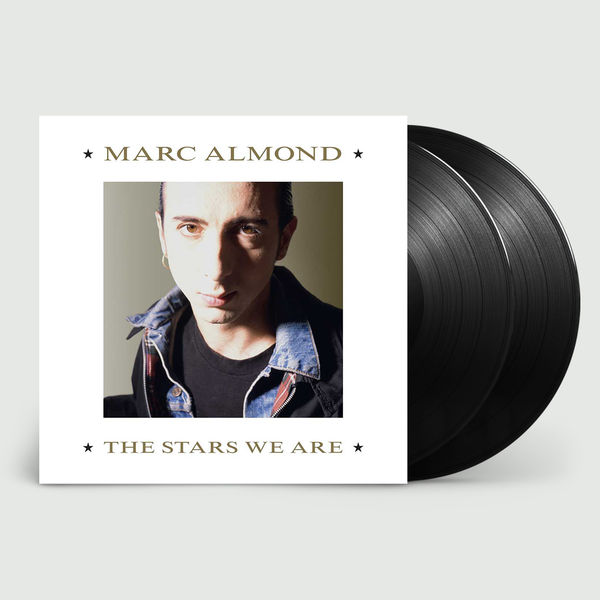 The Stars We Are: Limited Edition Expanded Double Vinyl

This is the first vinyl re-issue of Marc Almond’s 4th solo album, “The Stars We Are”, since the album’s original release in September 1988. This re-issue is a limited edition double vinyl that couples the original album with a second record that compiles together all the Bsides of the associated singles as well as two first-timeon- vinyl extended versions of album tracks ‘The Stars We Are’ (Full Length Version) and ‘These My Dreams Are Yours’ (Through The Night Mix). The final extra track included is Marc's solo version of ‘Something’s Gotten Hold Of My Heart’, which after the album’s original release, was re-recorded with the 1967 hit song’s original singer Gene Pitney, creating a duet that became a UK #1 single for four weeks in early 1989.  “The Stars We Are” was the first of two albums recorded for Parlophone and was Marc Almond’s return to a highly infectious and chartable pop. The first single ‘Tears Run Rings’ confirmed the revitalised, unabashed pop that characterised the record and reached #26 on the UK Singles Chart. The album was recorded with an assembled band ‘La Magia’ which comprised of former Willing Sinners members Annie Hogan, Billie McGee and Steve Humphries as a core unit. The album is a shimmering arc of musical textures, compulsive melodrama and euphoric uplift. As well as further singles ‘Bitter-Sweet’ (UK#40) and ‘Only The Moment’ (UK#45), the album contains an homage to goth sensibilities in ‘Your Kisses Burn’ a duet with Nico (her last ever studio recording) as well as an extravagant mini-operetta, ‘Kept Boy’, a duet with cult chanteuse Agnes Bernelle. Contains sleeve notes from celebrated cult poet and biographer, Jeremy Reed. 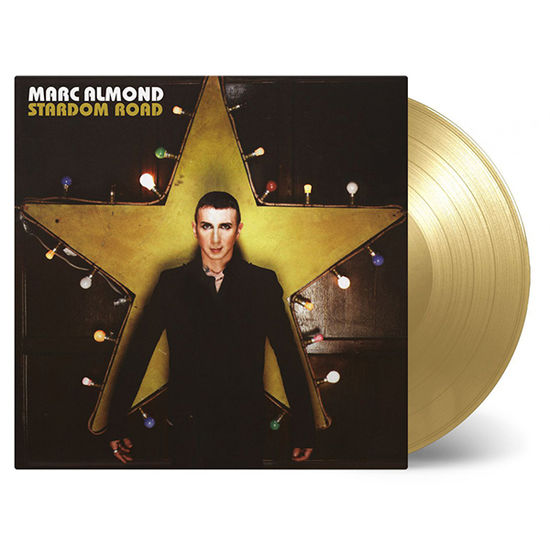 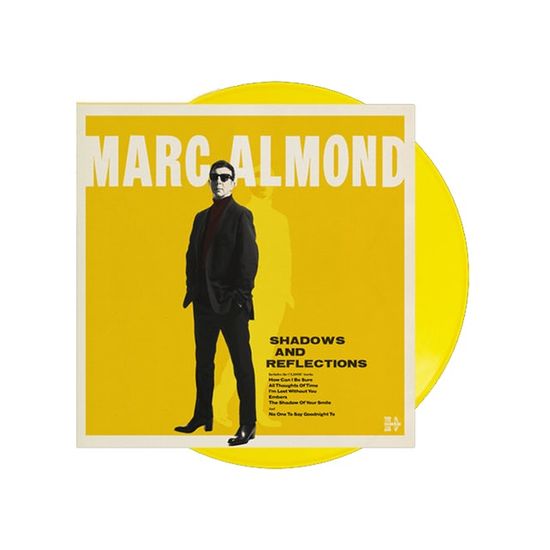 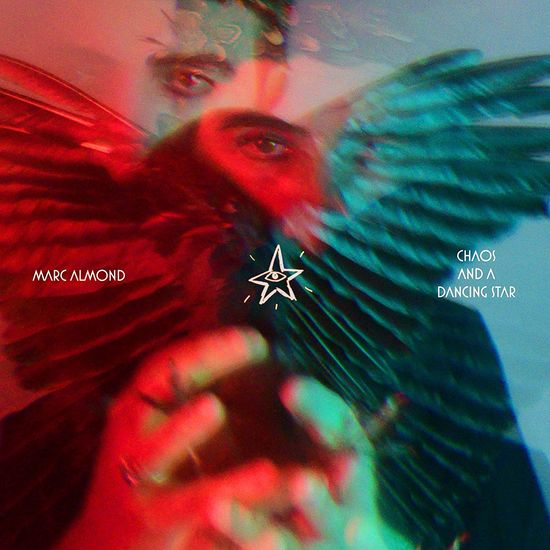