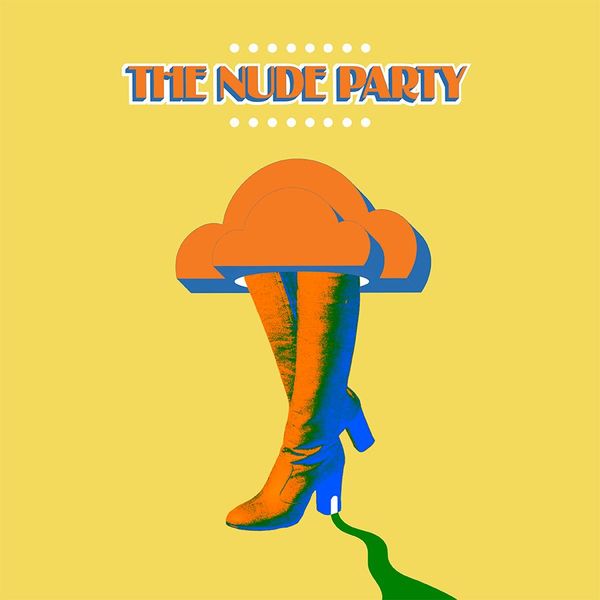 So named because they used to perform in the raw at a regular off-campus gig, the Nude Party is a six-piece that share a deep appreciation for '60s garage rock. Six years after forming at Appalachian State University in 2012, their self-titled full-length debut is loaded with exuberantly cheeky, sleazy rock songs that edge more toward psychedelia than did their only prior release, 2016's fun-time Hot Tub EP. Both records were produced by Black Lips drummer Oakley Munson, who took the band under his wing after they met at a show. Balancing equal parts the Kingsmen and the Rolling Stones, "Feels Alright" is a typically free-spirited track from the group, who work playfulness and feel-good anthems into most of their tunes ("I don't look good, but I feel alright"). Without ever approaching "square," they do tone it down for the occasional serious subject matter. "War Is Coming," for instance, warns that war is "Coming for your sons...coming for your soul" over organ and meandering guitar lines fit for the Animals. "Gringo Che" is a cautionary character sketch still well-suited for a party playlist, and later, "Charlie's Sheep" combines rattling garage rock and spaghetti Western tropes by way of minor modes, prominent shaker, and slinky guitar on the album's one instrumental. If there's a common musical theme, it's the latter half of the '60s, and the Nude Party does everything right in capturing a certain irreverent spirit here, including emphatic vocals and catchy songs about not only war, but astral planes, record shops, and ignoring advice to get a real job. ~ Marcy Donelson