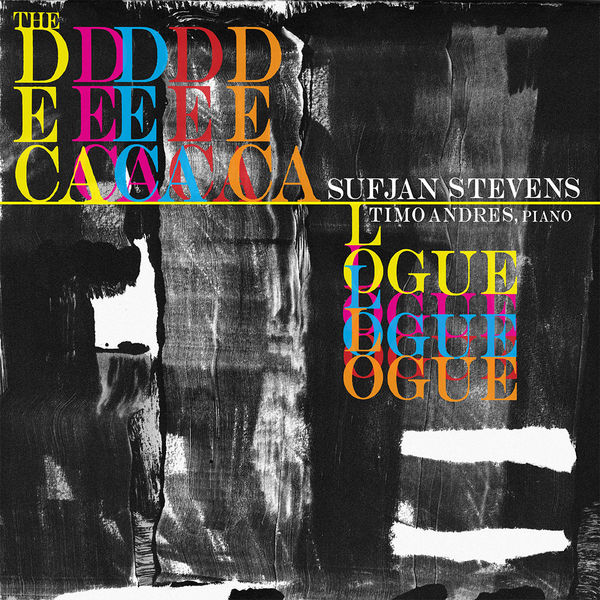 "Oscar- and Grammy-nominated composer, vocalist and multi-instrumentalist Sufjan Stevens will release his acclaimed score for Justin Peck’s ballet The Decalogue October 18 via his own label, AKR. Performed by the pianist Timo Andres, the recording is the first time the score, premiered during the New York City Ballet’s 2017 season, is available to the public.

The Decalogue is the third collaboration between NYCB Resident Choreographer Peck and Stevens, following 2012’s Year of the Rabbit and 2014’s Everywhere We Go. The piece was widely praised upon its premiere; The New York Times lauded the “beauty and charm” of Peck’s choreography as well as Stevens’ “romantically modernist études.”

Brooklyn-based composer-pianist Timo Andres is a Nonesuch Records artist, who has written major works for the Boston Symphony, Carnegie Hall, the Barbican, the Takács Quartet, the Concertgebouw, and elsewhere. He performs regularly with Gabriel Kahane, and has frequently appeared with Philip Glass, Becca Stevens, Nadia Sirota, the Kronos Quartet, John Adams, Ted Hearne, and others. As a pianist, Timo has performed at Lincoln Center, for the New York Philharmonic, the LA Phil, at Wigmore Hall, for San Francisco Performances, and at (le) Poisson Rouge. Upcoming highlights include a curated program for the Cincinnati Symphony (featuring Dance Heginbotham and a performance of Andres’s cello concerto, Upstate Obscura), and a solo piano recital for Carnegie Hall. Previous work with Sufjan Stevens includes the orchestration of “Principia” for Justin Peck and the New York City Ballet.

A singer-songwriter currently living in New York, Sufjan Stevens’ preoccupation with epic concepts has motivated two state records (Michigan and Illinois), a collection of sacred and biblical songs (Seven Swans), an electronic album for the animals of the Chinese zodiac (Enjoy Your Rabbit), an expansive EP in homage to the Apocalypse (All Delighted People), a full length partly inspired by the outsider artist Royal Robertson (The Age of Adz) and two Christmas box sets (Songs for Christmas, vol. 1-5 and Silver & Gold, vol. 6-10). BAM has commissioned two works from Stevens, a programmatic tone poem for the Brooklyn-Queens Expressway (The BQE) and an instrumental accompaniment to slow-motion rodeo footage (Round-Up). Stevens’ Planetarium, a collaborative album with Nico Muhly, Bryce Dessner and James McAlister imbued with themes of the cosmos, was released in 2017 to widespread critical praise.

2015’s highly acclaimed Carrie & Lowell explored his relationship with his mother in the wake of her death; a companion collection of outtakes, remixes and demos, The Greatest Gift Mixtape, was released in 2017. The songs “Love Yourself” and “With My Whole Heart” were released in 2018 in celebration of Pride Month, with a portion of the proceeds benefitting the Ali Forney Center in Harlem, NY and the Ruth Ellis Center in Detroit, MI. Stevens also contributed three much-lauded songs to Luca Guadagnino’s critically acclaimed film Call Me By Your Name, including the Oscar-nominated “Mystery of Love.” 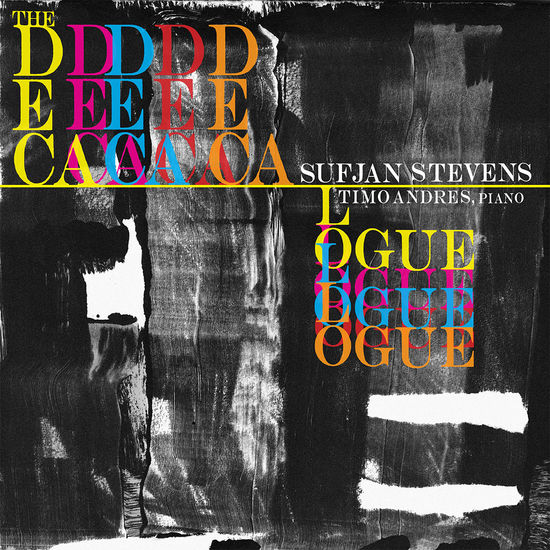