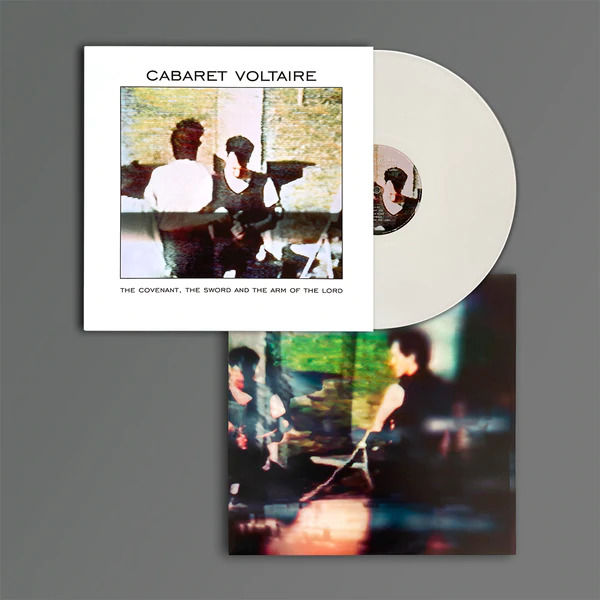 The Covenant, the Sword and the Arm of the Lord: Limited White Vinyl LP

Cabaret Voltaire were very much ahead of their time, harmonising dance music, techno, dub, house and experimental electronics, making them, without a doubt, one of the most influential acts in electronic music.

“…The Covenant, the Sword and the Arm of the Lord is an exercise in paranoia with anxiety coded into the jittery sample-heavy structures of the music itself.” - Spectrum Culture
“It's a pacier, funkier album than the 1984 effort, but it also it more abrasive and strange and holds together better…” - The Quietus 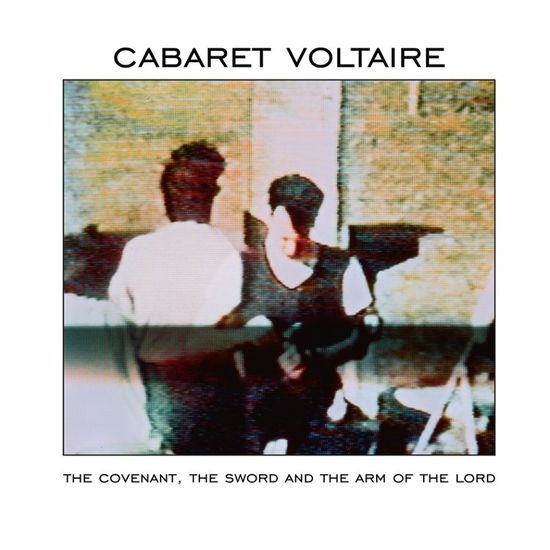 Cabaret Voltaire
The Covenant, The Sword And The Arm Of The Lord
Vinyl LP
US$18.99
In Stock 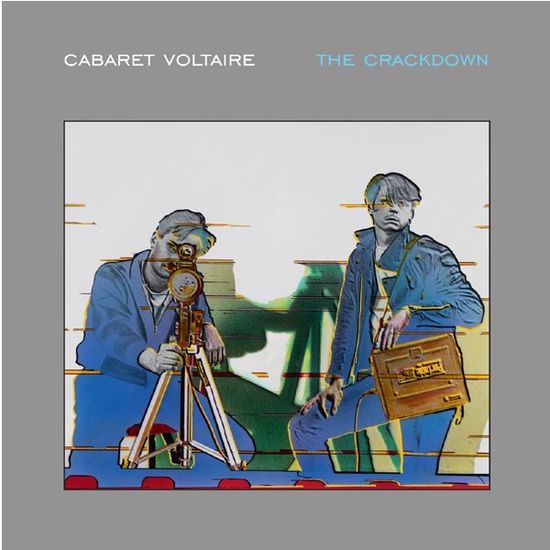 Cabaret Voltaire
The Crackdown
Vinyl LP
US$18.99
Sorry Sold Out 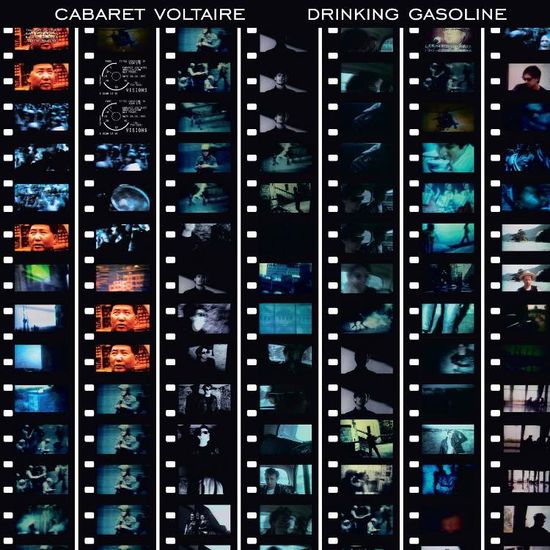 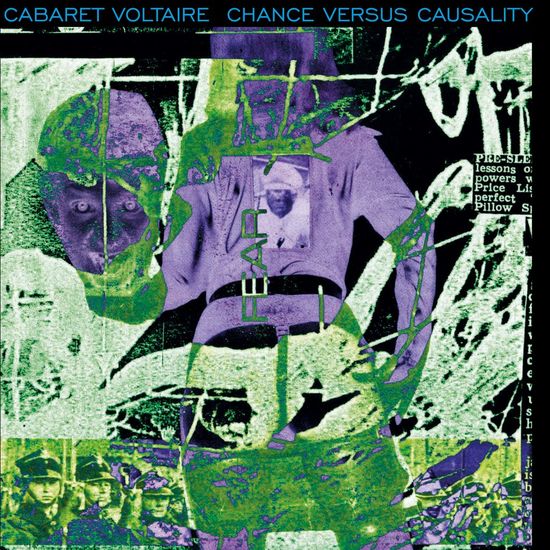 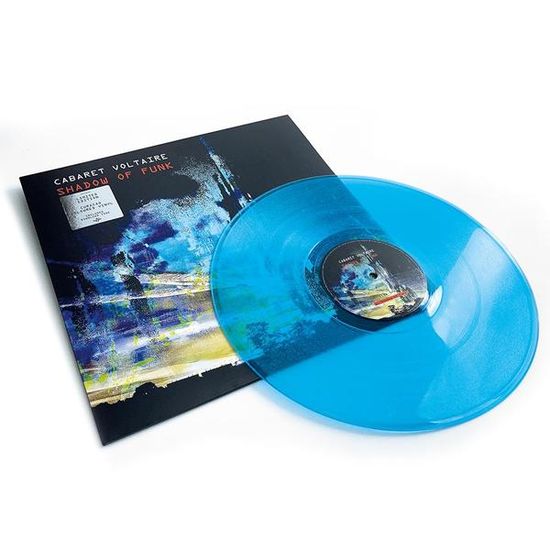 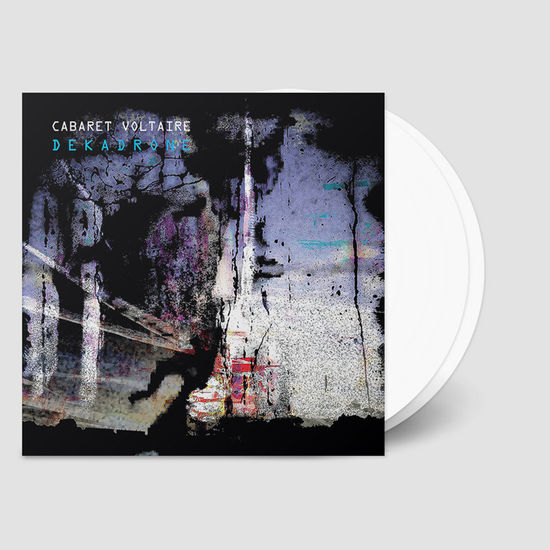 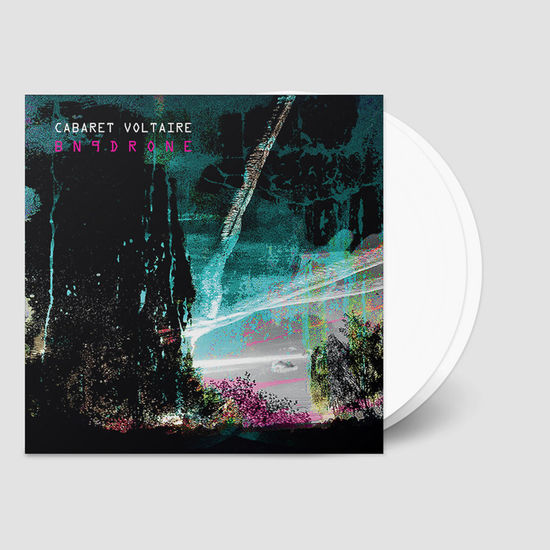 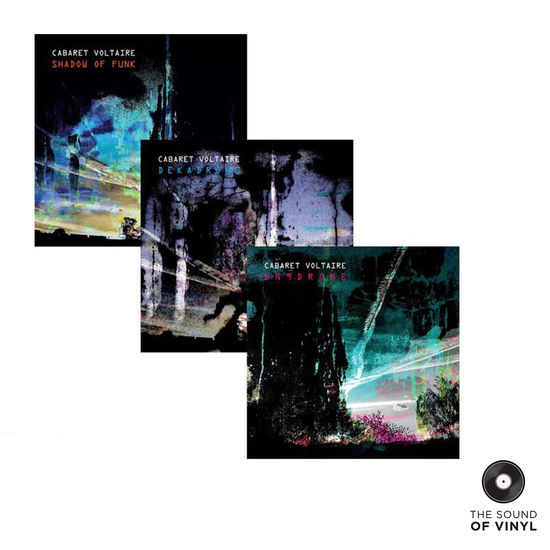 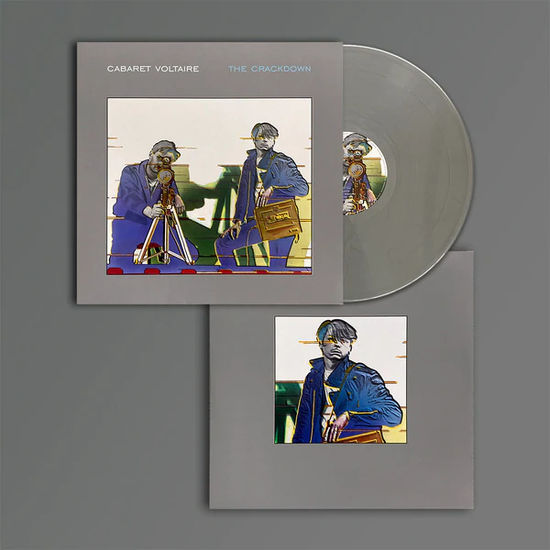 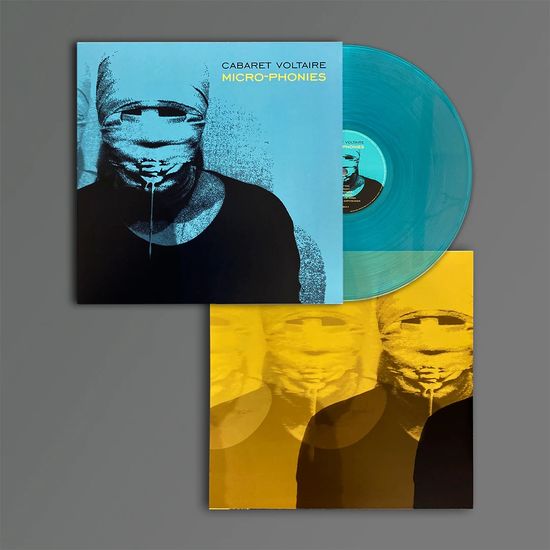