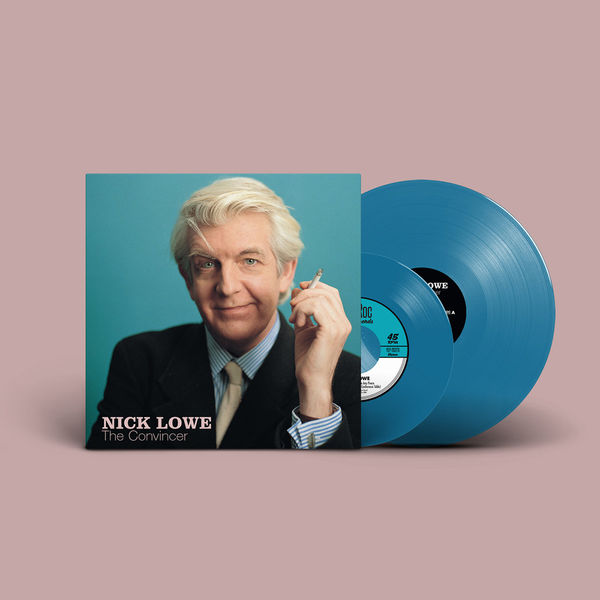 20th anniversary edition available on blue vinyl! Limited to 2,000 copies worldwide! Remastered from the original tapes and includes a bonus 45 of rare tracks for the first time on vinyl! Nick Lowe's 2001 album The Convincer established him as an elder statesman of rock and roll, far removed from the ironic power popper he was in the 1970s. The album arrived in a different world than the day before, releasing on September 11, 2001. These were songs for troubled times ("I'm a Mess," "Lately I've Let Things Slide") and Nick's songwriting was never sharper, with Mojo Magazine saying "Nick Lowe has made the album of his career." For the album’s 20th anniversary, the album has been remastered from the original tapes and reissued on blue vinyl. Also included is a bonus 45 single that includes three bonus tracks: a long-lost Lowe-original called “Different Kind of Blue,” an acoustic cover of The Shirelles’ “Mama Said,” and a stripped-back rendition of The Chi-lites’ “There Will Never Be Any Peace (Until God Is Seated at the Conference Table).” This is the first time any of the three bonus tracks have been available on vinyl. 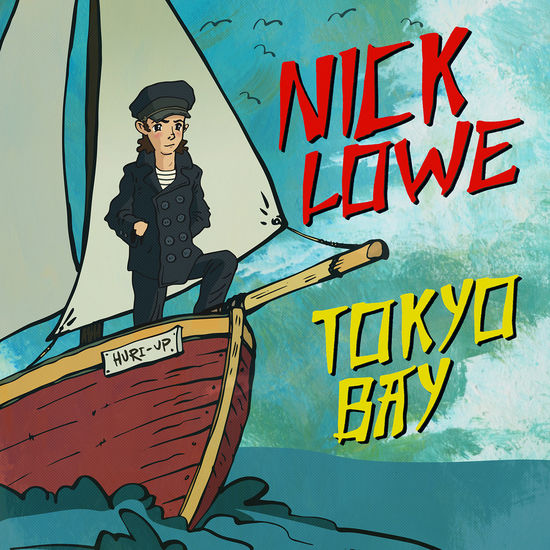 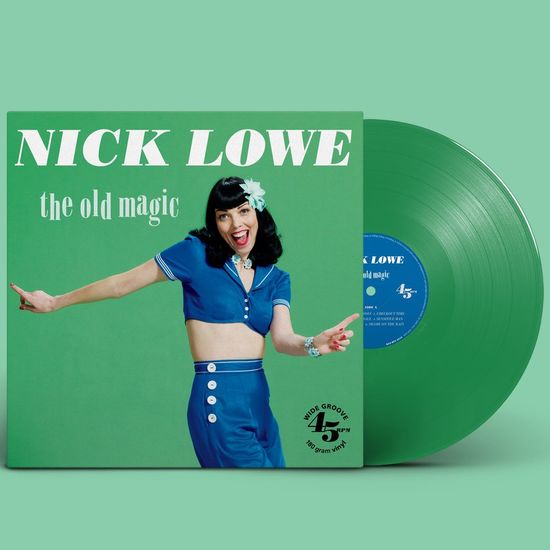