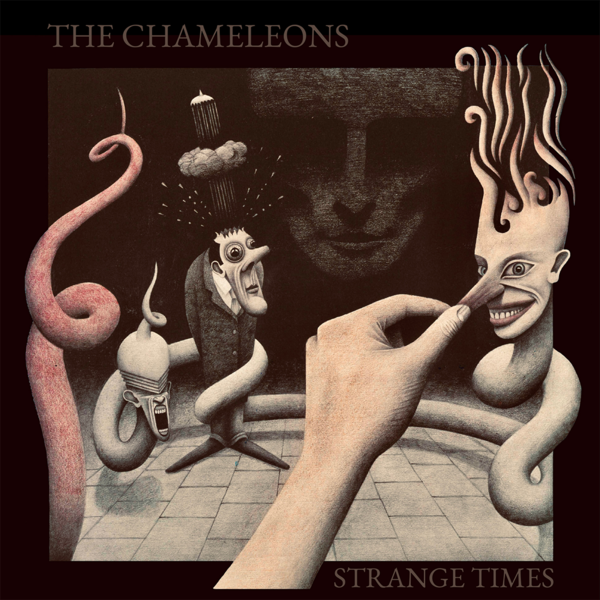 The Chameleons' - arguably the best band to come out of Manchester, with their critically acclaimed classic 3rd album, Strange Times - recorded on the legendary Geffen label, it see’s the bands atmospheric, post punk anthems, with soaring guitars, driving rhythms at their peak…. and Burgess’ compelling vocals coming together to form a wall of the most beautiful noise you’ve ever heard.

In a post on his Instagram account on March 22, 2018, Oasis guitarist Noel Gallagher cited Strange Times as an early influence on his songwriting: “...I’d forgotten how much this album meant to me. It came out in ‘86. I was 19!! I've been listening to it every day since and I have to say it's blown my mind..again! It must have influenced my early years as a song writer because I can hear ME in it everywhere!!

Burgess later said, "Strange Times is my favourite. Personally, I believe it was the best lyrical work I'd done with the band and some of the best vocal performances, and I think the Chameleons really began to mature and move forward with this album…

Strange Times was praised by the critics who reviewed it. Ian Gittins of Melody Maker called it "a marvellous departure" from their previous work and "a wonderful record".Robert Palmer of The New York Times described it as "the band's most inventive and winning album yet and as a fine a record as any pop-rock guitar band has made this year. it should delight just about anyone".

The Chameleons have long been named as influences on bands such as The Flaming Lips, The Killers, The Editors and Smashing Pumpkins. The album has been mastered by Steve Hall- who's works has included The Flaming Lips – The Soft Bulletin, Janes Addiction – Nothing Shocking, Tom Petty – Full Moon Fever, GreenDay – Nimrod, Blondie – Parallel Lines/No Exit, Alice in Chains – Dirt & The Beach Boys – Pet Sounds

More products from The Chameleons 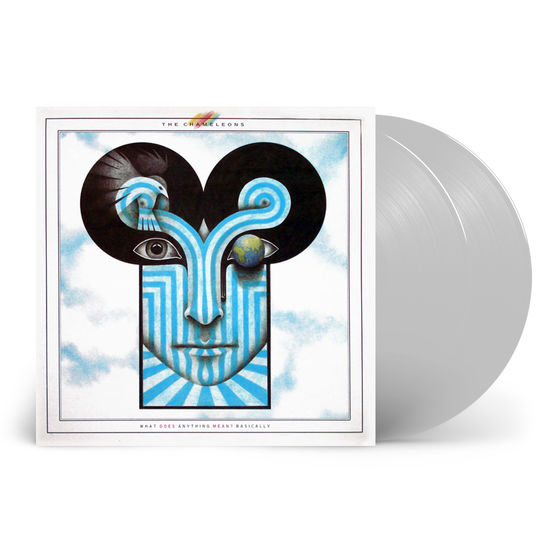 The Chameleons
What Does Anything Mean Basically: Limited Edition Clear Vinyl [50 Copies Only Shipping Next Week]
Vinyl LP
US$41.99
In Stock 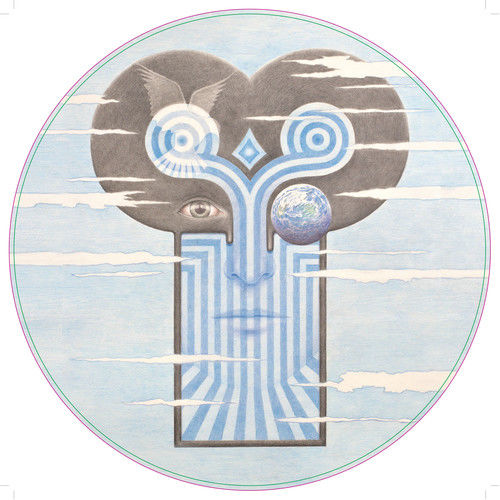 The Chameleons
What Does Anything Mean Basically: Limited Edition Picture Disc [40 Copies Only Shipping Next Week]
Vinyl LP
US$41.99
In Stock 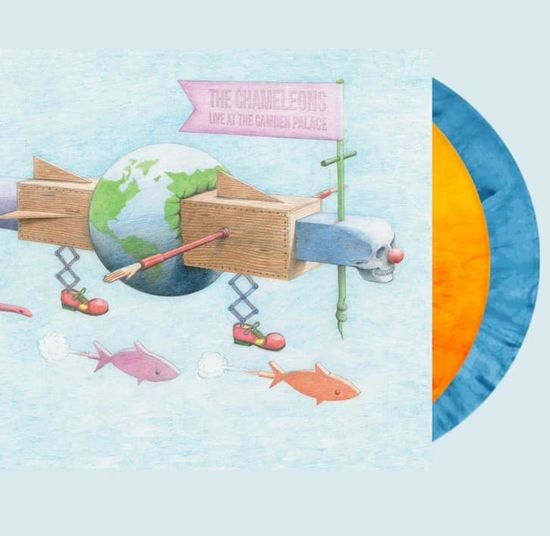 The Chameleons
The Chameleons live at The Camden Palace: Limited Edition Splatter Orange and Blue Vinyl
2LP + CD
US$56.99
Sorry Sold Out 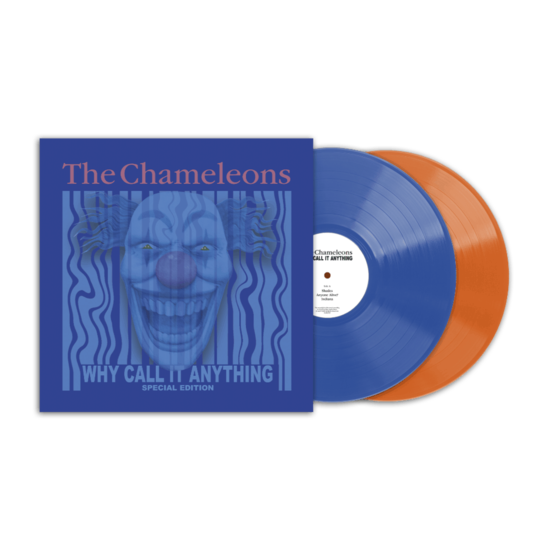 The Chameleons
Why Call It Anything: Limited Edition Gatefold Double Colour Vinyl [40 Copies Only Shipping Next Week]
Double Vinyl LP
US$44.99
In Stock