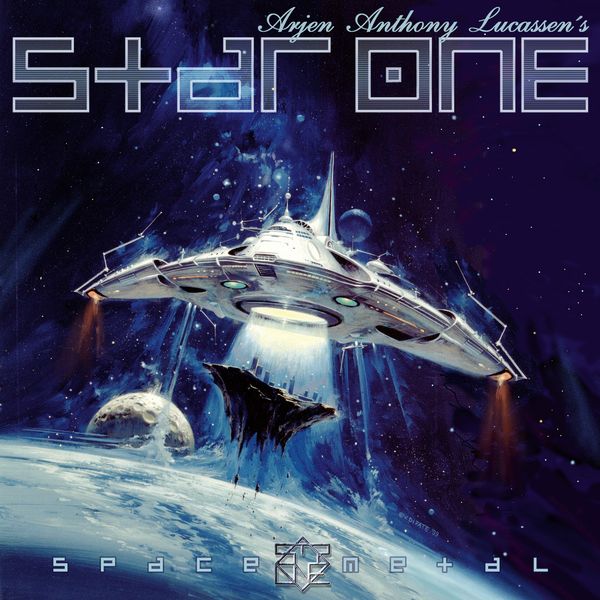 In 2002 well-known for his albums by the progressive rock project Ayreon, Star One “Space Metal” is an exciting project from one of rock's great visionaries, Arjen Lucassen. With its stellar musicianship, visionary production and a simple yet far-reaching concept, Star One “Space Metal” shines bright as a giant sun in the galaxy of rock. “Space Metal” isn't a continuous story or a rock opera like the Ayreon albums. Yet it is still very much a concept album and a journey through Arjen's mind and memory. He takes the listener on a trip where they relive those great science fiction space films that made such an impact on him. Without a doubt Arjen Lucassen set a trend with his Ayreon albums. Especially after the highly successful release of “Into the Electric Castle” many musicians and producers have followed in his footsteps and new rock operas with multiple singers are surfacing all over the world. To ensure to keep the involved voices diverse he used very different sounding singers appearing in the same songs -- different singers for different moods. Dan Swano (ex-Edge of Sanity, Nightingale) sings the low parts, Russell Allen (Symphony X and more) sings the powerful rough parts, Damian Wilson (ex-Threshold, Headspace) sings the high clear parts, and to top it off, Floor Jansen (Nightwish) sings the really high choruses. Robert Soeterboek (Ayreon) sang the backing vocals with his huge smoky voice. Of course Ed Warby played the powerful drums, and Erik Norlander once again added his huge analog synth leads. Arjen also managed to get Jens Johansson (Yngwie Malmsteen, Dio, Stratovarius) who played some incredibly fast synth leads as well. Arjen even succeeded in getting Hawkwind's Dave Brock to make a guest vocal appearance, something no one has ever managed to do before. 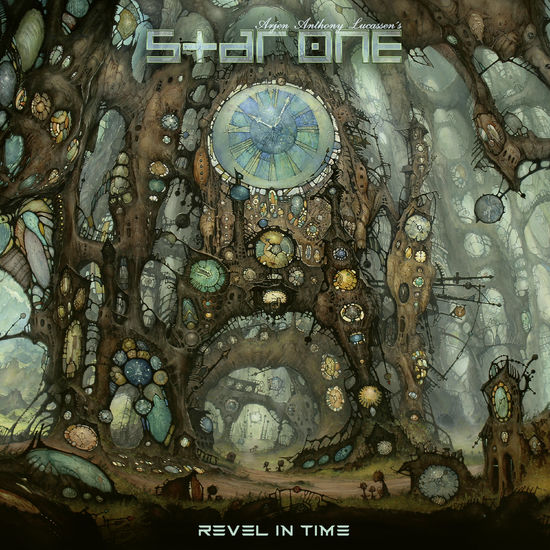 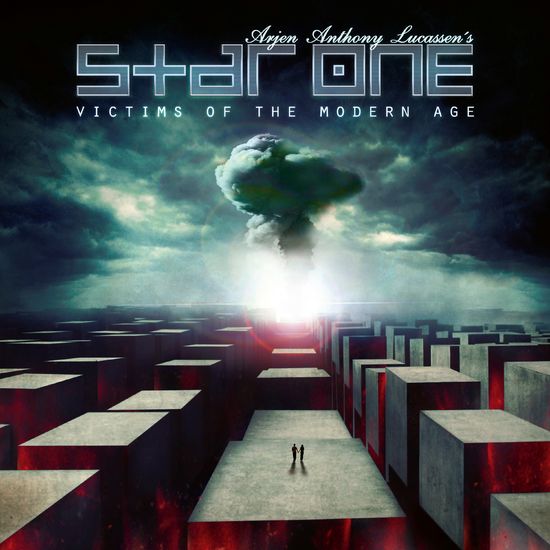