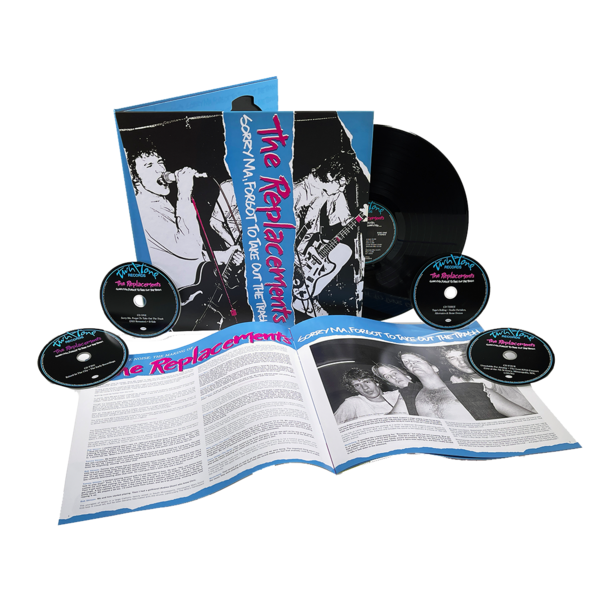 The 40th anniversary of Sorry Ma, Forgot To Take Out The Trash is celebrated this fall with a 4CD/1LP set that offers a remarkable document of The Replacements’ formative years. Of the set’s 100 tracks, 67 have never been released before, including the first demos the band recorded in early 1980, as well as a professionally captured concert from January 1981. Along with a newly remastered version of the original album, it also uncovers many unreleased rough mixes, alternate takes, and demos from the band’s first 18 months together. The LP included in the set, titled Deliberate Noise, presents an alternate version of the original album using these previously unreleased tracks.