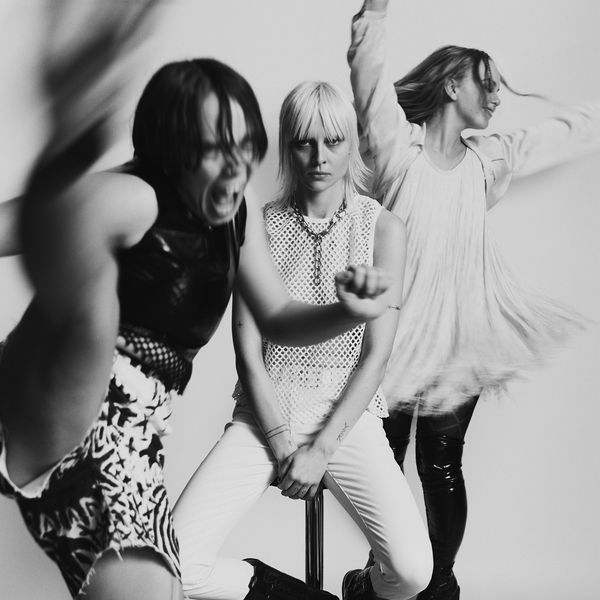 So When You Gonna... 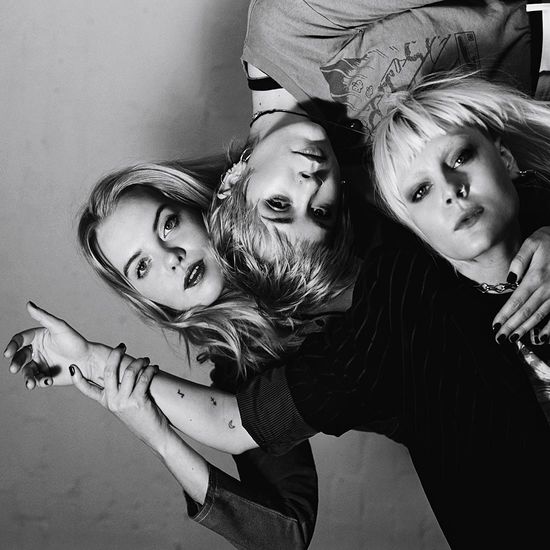 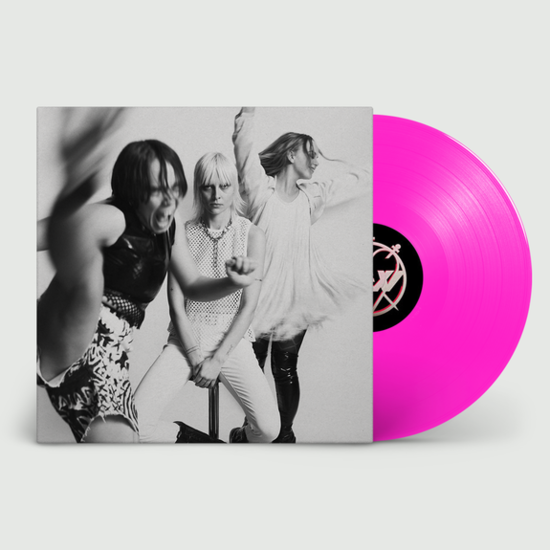 Dream Wife
So When You Gonna...: Limited Edition Neon Pink Vinyl
Vinyl LP
US $23.99
In Stock