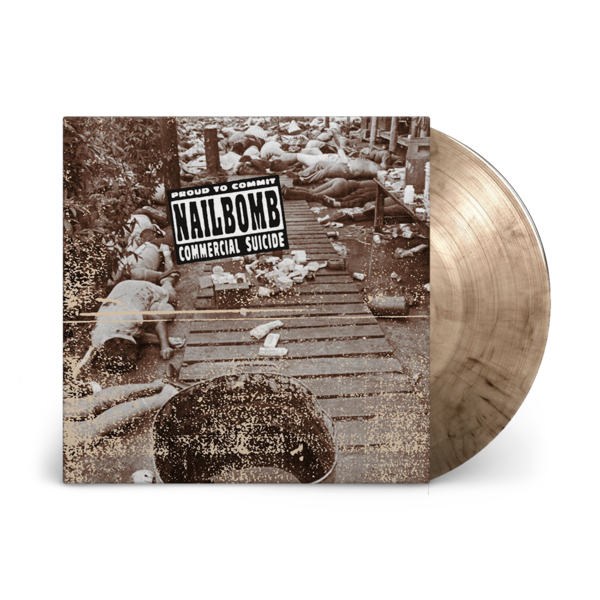 The final release of Nailbomb, the live album Proud To Commit Commercial Suicide, was recorded at the 1995 Dynamo Festival in Eindhoven, The Netherlands. With 110.000 attendees, this was the biggest Dynamo Festival that was ever put together. Featuring a line-up of bands like Machine Head, Life Of Agony, Biohazard, Downset, Dog Eat Dog, Fear Factory, and many more, this was truly an event people from around the world wouldn’t miss.

Nailbomb’s only live appearance, the title says it all – it’s a worthy goodbye to their fans who supported the group from day one. The last two tracks were recorded at Chaton Studios, Scottsdale, Arizona, in July 1995. 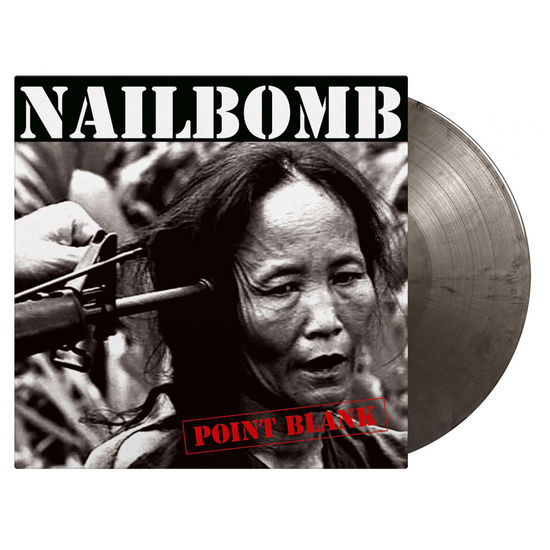