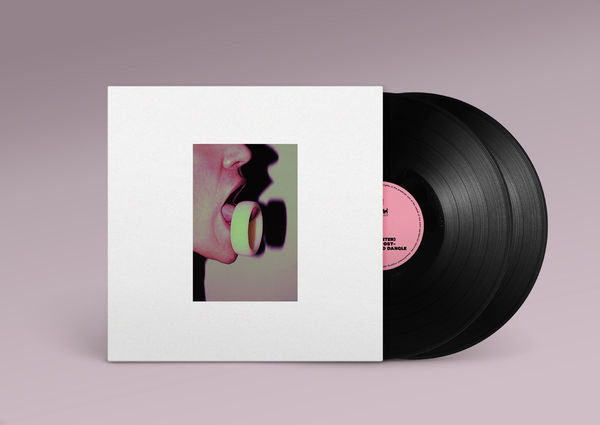 After two fiery albums, Silence Slowly And Madly Shines in 2017 (Alter K) and Private Meaning First in 2019 (Vicious Circle / Fatcat Records), The Psychotic Monks have never ceased to impress with their maturity and determination to offer a singular stage and discographic presence.

Although radical, Pink Colour Surgery’s work is truly accessible to those who immerse themselves in its in depth. One is unceasingly hypnotised, shaken, as their soul flirts dangerously with a furious and oppressive trance. How then the journey becomes addictive, letting yourself slide from one track to another, sometimes struck, sometimes set ablaze with an unexpected epiphany, because its light irradiates us. Live their music is an intimate, sensory experience, the affects of which continue to be felt for a long time afterwards.

Today they announce their third album Pink Colour Surgery, out 3rd February 2022 via FatCat Records, recorded and produced by Daniel Fox of Gilla Band - it’s composed in part by improvisations, and is presented as an act of resistance to the ambient violence. Disconcerting at first sight, this new opus operates in the dark, a surgery of ethics which is fleshed out of pink for a staggering metamorphosis. Its very structure takes the listener on an initiatory trip full of secret corners, provided they are prepared to dive into it, to plunge into it.

Pink Colour Surgery is like a hidden room in a house that we have never entered before, and the possibility of feeling good there is not excluded.