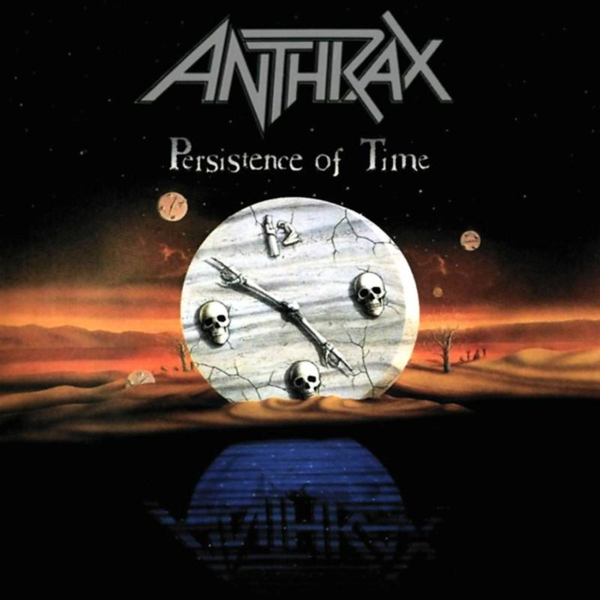 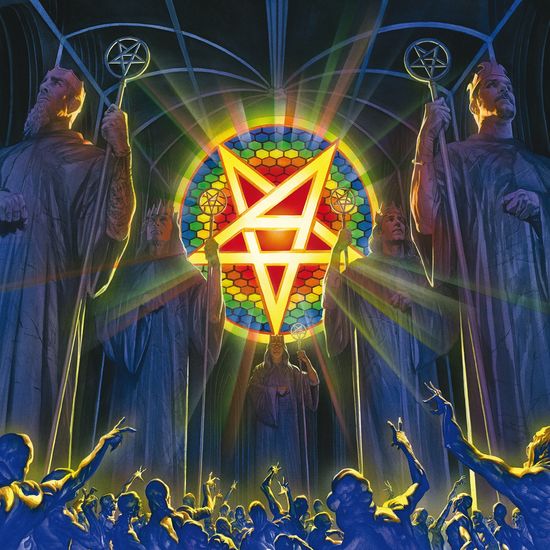 Anthrax
For All Kings
Double Vinyl LP
US $20.99
In Stock 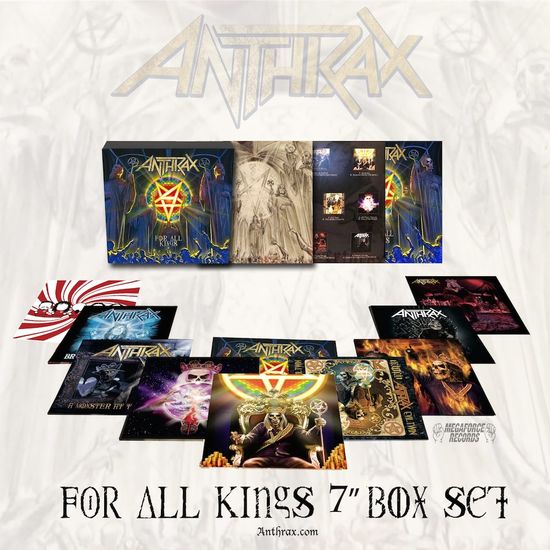