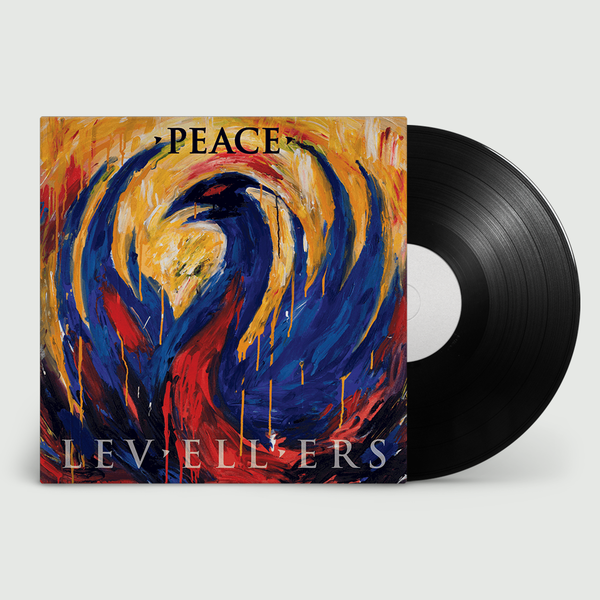 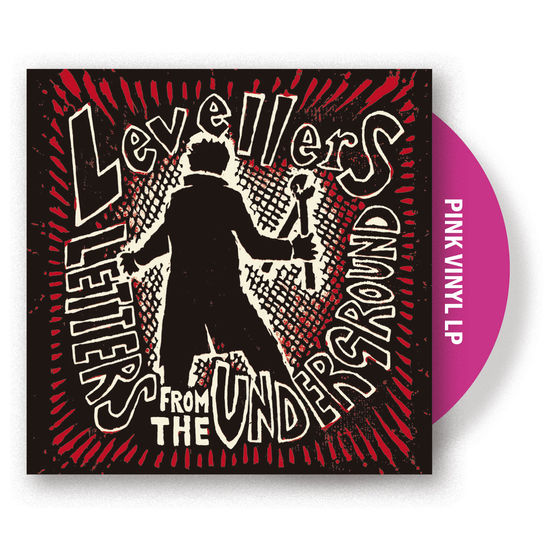 Levellers
Letters from the Underground: Pink Vinyl
Vinyl LP
US$26.99
Sorry Sold Out 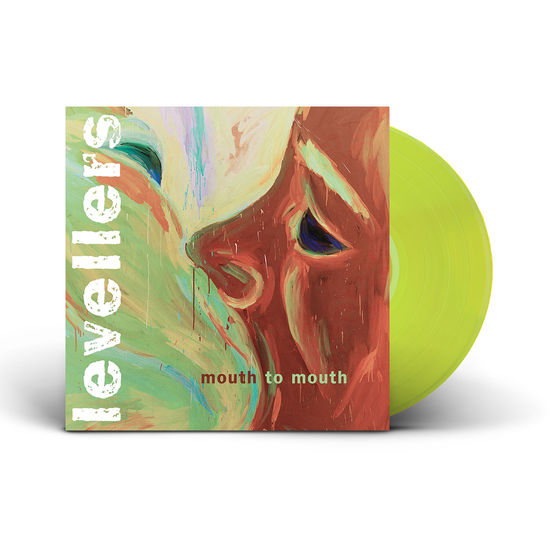