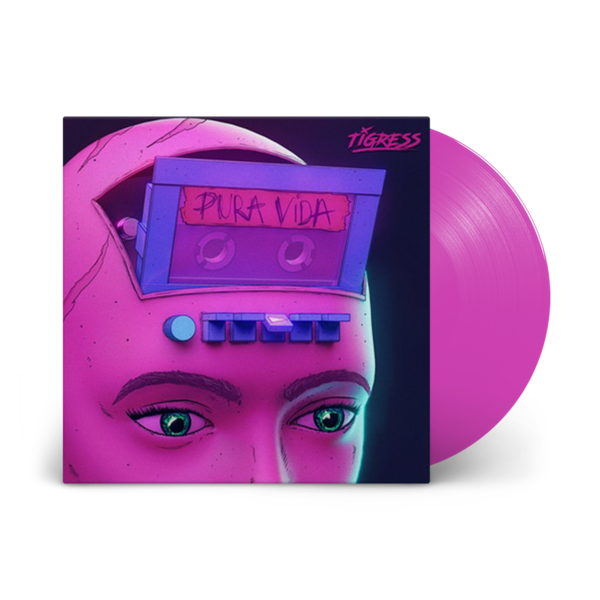 Bringing to mind the punky, scuzzy, low-frequency rock n roll of Royal Blood and Slaves, singer Katy Jackson is the UK’s next superstar alt-rock frontwoman in waiting, following in the footsteps of both YONAKA and VUKOVI.

Tigress’ primary coloured aesthetic and uniquely British sounding rock continues to set the band apart from their contemporaries, and a relentless work ethic has seen the band set the UK and European touring scene alight, with plans to perform at SXSW in 2022.