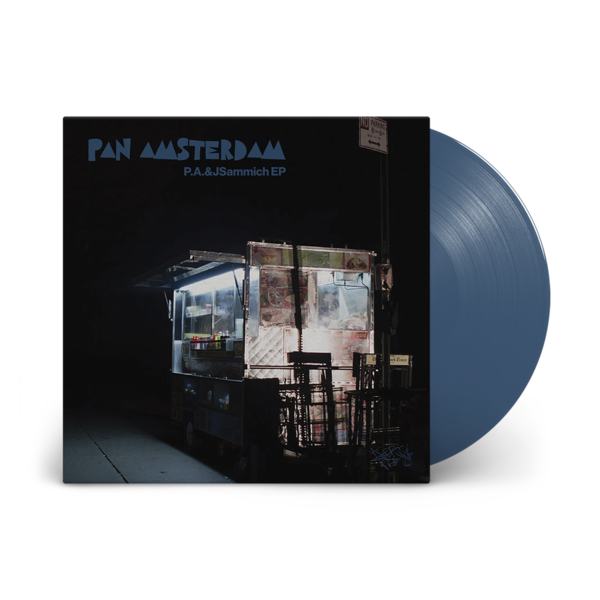 A jazz musician’s vision of hip-hop’ – The Times

RETAIL exemplifies perfectly the mood of the EP (which sees a very limited vinyl release), four tracks of cheerily ominous storytelling set to synth stabs and trumpet flourishes, with a smattering of personality disorder.

Carving his own niche of a jazz-rap very different to and darker than its Golden Age cousin, Pan Am’s sophomore LP (“one of the strangest rap works of recent times”, thanks, The Independent) saw him hit the buttons of leftfield hip hop fans and word association enthusiasts.

Ha Chu saw Pan Am reflect on his touring life over the years, from his jazz scene displacement in NYC to becoming a songwriter and bandleader for Iggy Pop under his real life pseudonym, Leron Thomas. HA Chu featured collabs with the aforementioned GUTS, Jason Williams of Sleaford Mods, Malik Crumpler of Madison Washington (and Def Pressé) and Coup Diablo - aka Jimi Goodwin of Doves. 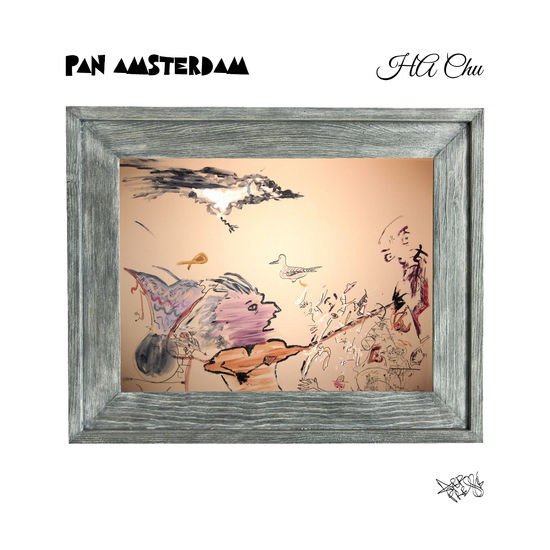