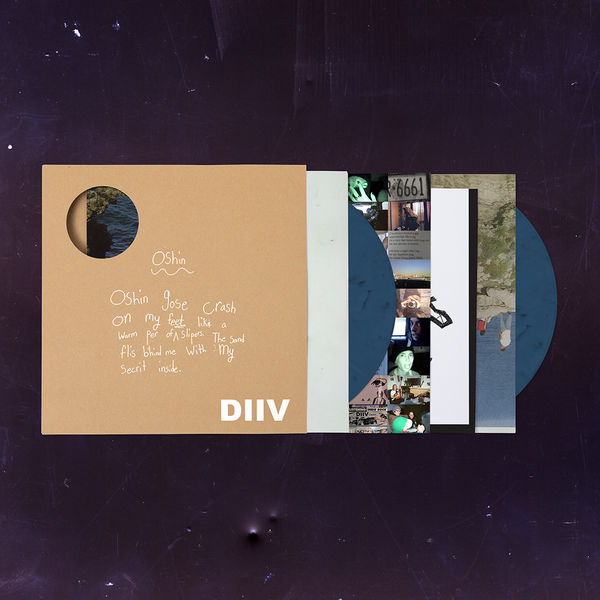 On June 26 2012, DIIV released their seminal debut record, Oshin . The album received critical acclaim from Pitchfork granting it “Best New Mu - sic,” NME ranked it in the Top 10 among its “Albums of the Year,” and it positioned DIIV as a central influence on the sound and aesthetic of the 2010s Brooklyn indie music scene.

Beginning in 2011 as the nom-de-plume of Z. Cole Smith, musical provo - cateur and frontman of the atmospheric and autumnally-charged four- piece, DIIV created instant vibrations in the blog-world with their im - pressionistic debut single “Sometime.” DIIV craft a sound that is at once familial and frost-bitten. Indebted to classic kraut, dreamy Creation- records psychedelia, and the primitive-crunch of late-80s Seattle, the band walk a divisive yet perfectly fused patch of classic-underground influence on their debut LP.

To commemorate the 10th anniversary, this limited edition 2xLP com - bines the Oshin tracklist with the original Oshin demos recorded by Smith, and two live cuts recorded at storied Brooklyn DIY venue Shea Stadium - including the never before released “Yuk”. 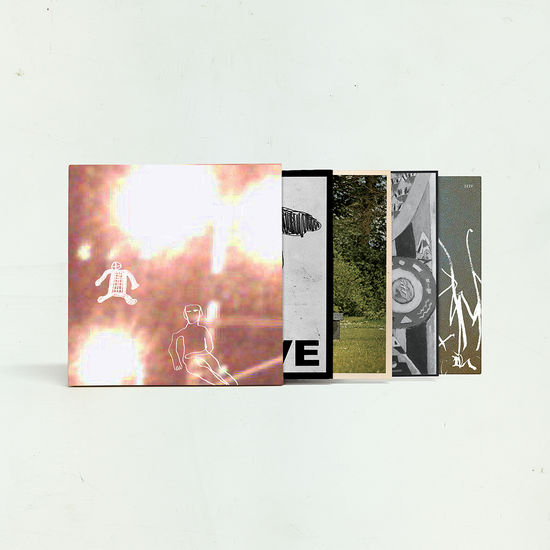