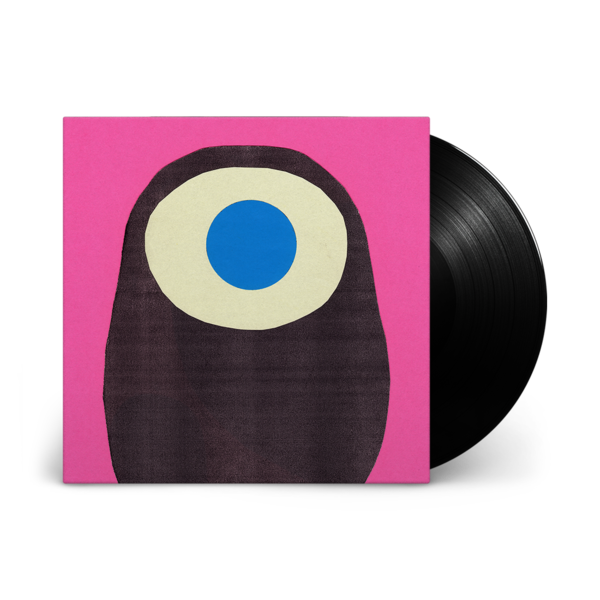 There’s a mystery to Vanishing Twin – from their name to the multitude of sounds that inhabit their music. They don’t sound like many but they hint at plenty. ‘Ookii Gekkou’ (Japanese for Big Moonlight) is the sound of ordinary life under a different set of rules, a record conceived and created in dark times – a sort of dream catcher for all the madness of the past year.

Vanishing Twin explore new ground on ‘Ookii Gekkou’ incorporating elements of afrofunk, outer jazz and avant-garde, all while referencing Sun Ra to Alice Coltrane, Martin Denny to Morricone, Can’s Holger Czukay to meditative Gamelan, or The Free Design, to library music of the late ‘60s and early ‘70s. Locked into their strangely-accessible groove is a history of ‘other’ sound, a crafted hauntology that evinces something completely new.

Hurricanes, organisms, vibes, bells, and percussive rallies purvey throughout ‘Ookii Gekkou’, each infiltrated with influences as diverse as Piero Umiliani, Art Ensemble of Chicago and ELO among others. Indeed, even a cursory earful adds to an ever-expanding palette of sound, no mean feat for the newly-trimmed quartet of songwriter, singer and multi-instrumentalist Cathy Lucas, drummer Valentina Magaletti, bassist Susumu Mukai, and synth/guitar player Phil MFU, this reduction resulting in no fewer ideas and even bigger steps. Vanishing Twin is a conundrum in these fragmenting times; familiar, yet different; appealing to this world, but from another, parallel one.

“A band that fearlessly floats in the hazy space between the real world and an imagined one, blurring the line between warmly nostalgic and eerily haunted” - Pitchfork 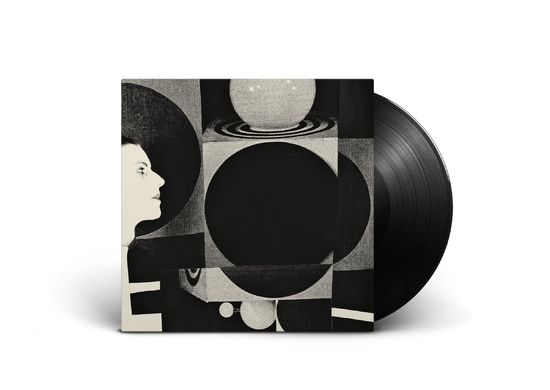 Vanishing Twin
The Age of Immunology LP
Vinyl LP
US$22.99
In Stock