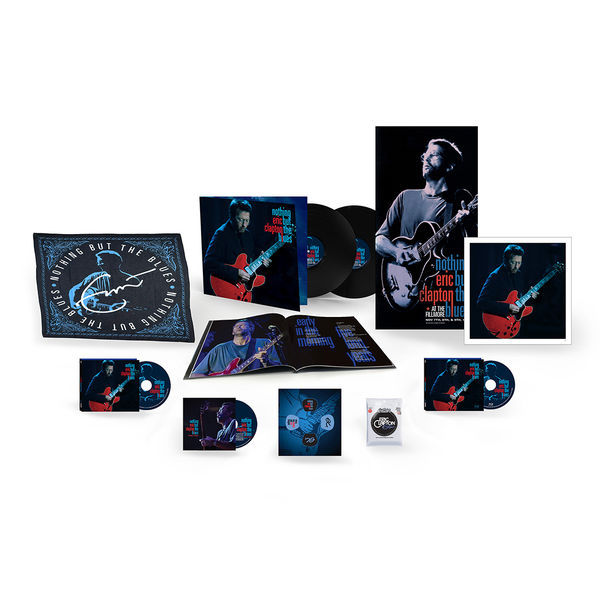 Nothing But the Blues: Super Deluxe Set

Eric Clapton’s lifelong passion for the blues burns brightly in Nothing But The Blues. The soundtrack features more than an hour of previously unreleased live performances recorded in 1994 during the legendary guitarist’s tour supporting From The Cradle, his Grammy-winning, multi-platinum blues album. The film – which was broadcasted once in the U.S. on PBS in 1995 and nominated for an Emmy® Award – has been upgraded to 4K for its long-awaited official release. Written and produced by Scooter Weintraub and executive produced by Martin Scorsese, the documentary includes an in-depth interview with Clapton conducted by Scorsese.

The Super Deluxe Edition comes with the documentary on Blu-ray, the soundtrack on both 2-LP vinyl and CD, a bonus CD with four extra tracks “Driftin’,” County Jail Blues,” “Kid Man Blues,” and “It’s Too Bad,” and an exclusive hardcover book with memorabilia, including a numbered lithograph, 12x24 poster, Clapton guitar string set, custom guitar picks, and an exclusive bandana.

The previously unreleased live performances on Nothing But the Blues serve as a vital counterpart to From The Cradle, which was recorded in the studio. While several songs appear on both (“Motherless Child,” “Standing ’Round Crying,” and “I’m Tore Down”), the performances are entirely different. The release also includes songs that did not appear on From the Cradle, including Jimmy Rogers’ “Blues All Day Long” and Robert Johnson’s “Malted Milk,” as well as the standards “Every Day I Have The Blues” and “Forty-Four.” 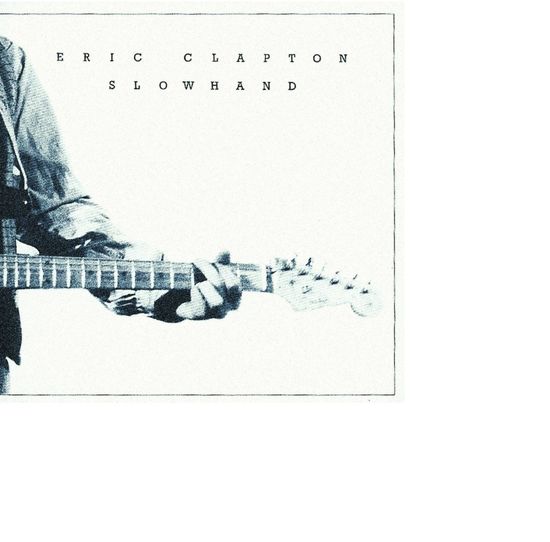 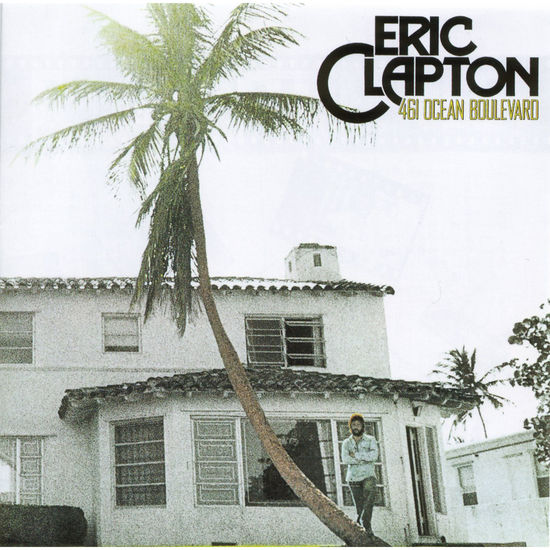 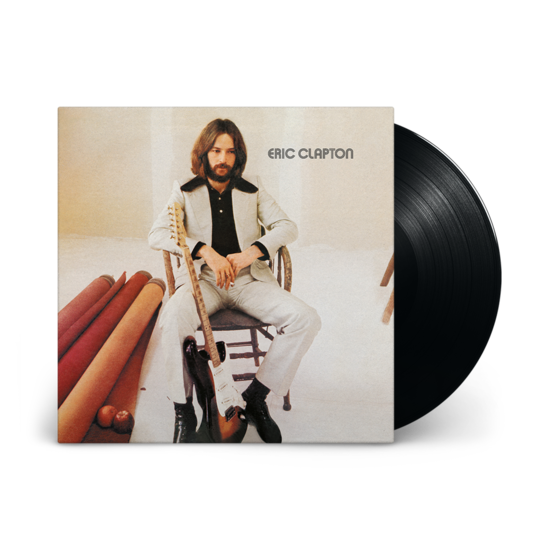 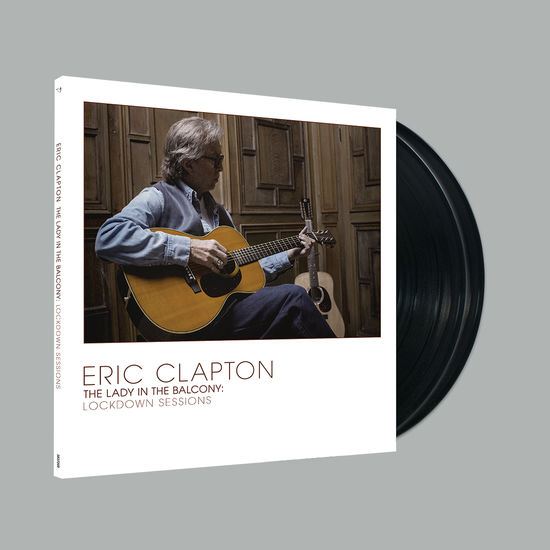 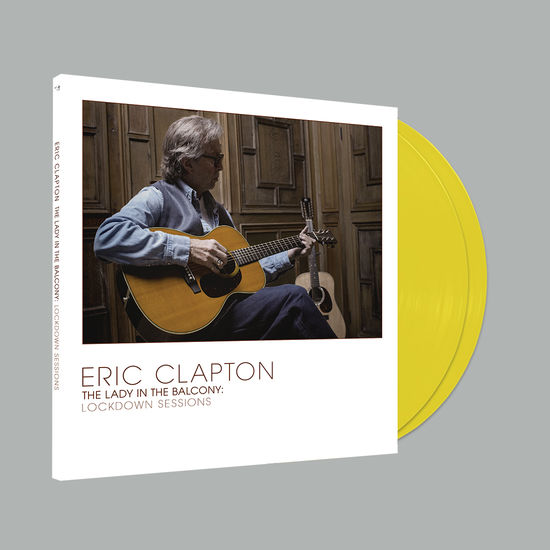 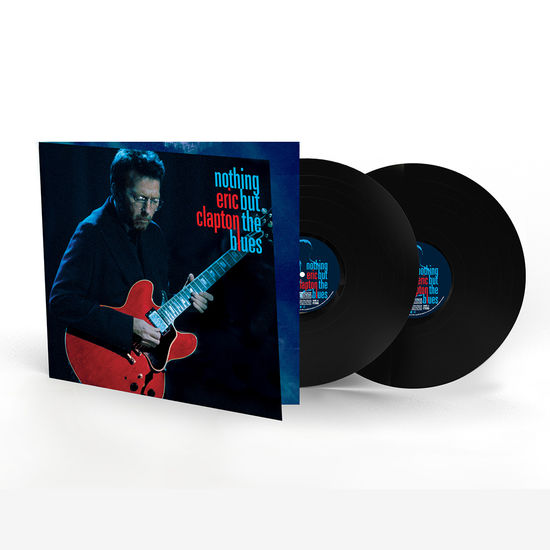 Eric Clapton
Nothing But the Blues: Black Vinyl 2LP
Double Vinyl LP
US$42.99