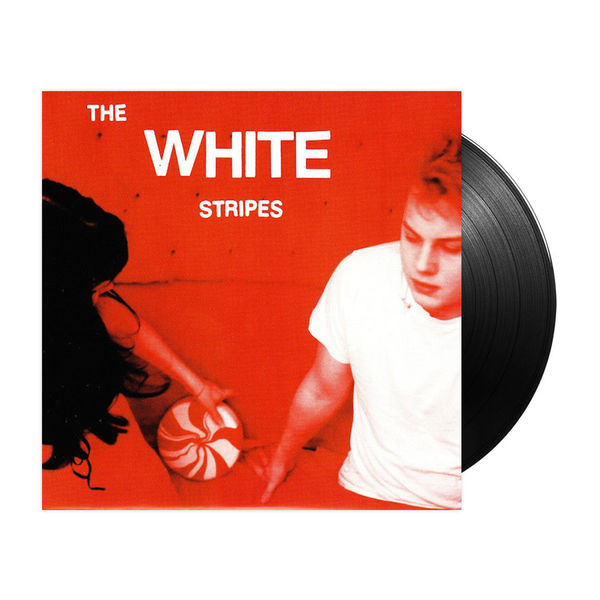 Amazingly, these records still blow the roof off, reissues of the first two White Stripes singles, originally released in another millennium,lets hear what Wiki say: ""Let's Shake Hands" is the debut 7" single of Detroit-based American garage rock band The White Stripes. It was released in March 1998, and marks their first recording. A live recording of the song is featured on Under Blackpool Lights as well as Under Great White Northern Lights. "Let's Shake Hands" showcases the early garage punk sound of the band in its infancy. The single is backed with a cover of "Look Me Over Closely," a song written for Marlene Dietrich by folk musician Terry Gilkyson. The first edition was 500 copies on clear red vinyl.[1] A second edition of 1,000 copies was pressed on black vinyl in 2002. The cover for this repressing was a better quality version of the original photo. There was a "secret" third pressing in 2008 with a stenciled version of the original cover art by Dion Fischer. It was pressed on black vinyl and 1,000 hand-numbered copies were produced. Highly coveted among diehard fans, this 7" remains one of the rarest and priciest items in The White Stripes' entire discography." Exactly.. a very essential reissue... 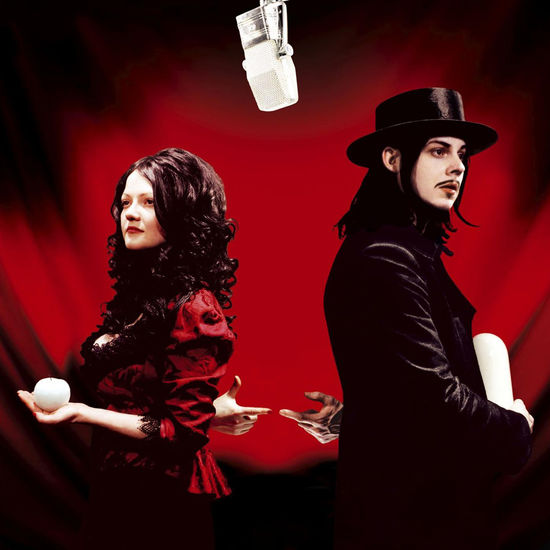 The White Stripes
Get Behind Me Satan
Double Vinyl LP
US $28.99
In Stock 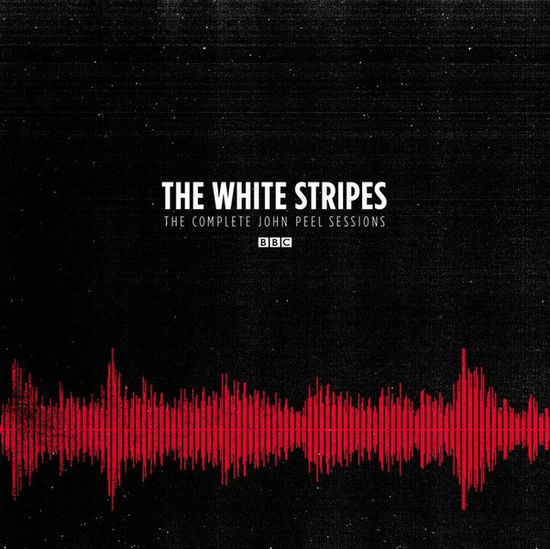