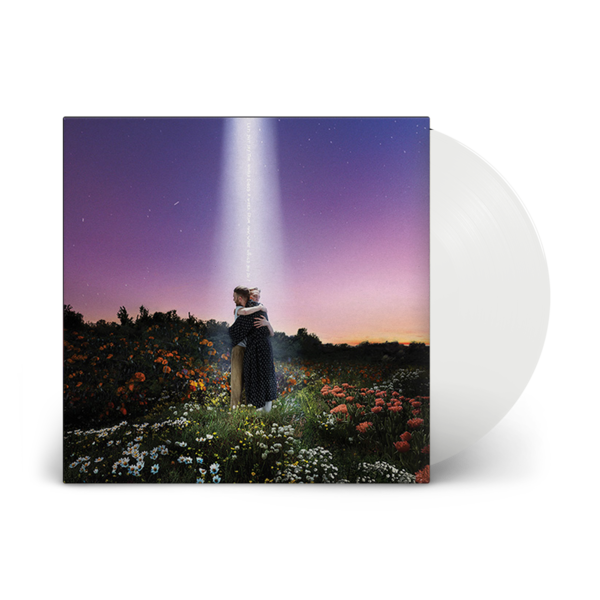 LET’S JUST SAY THE WORLD ENDED A WEEK FROM NOW, WHAT WOULD YOU DO?: Crystal Clear Vinyl LP

HONNE have announced the release of their much-anticipated new album, ‘Let’s Just Say The World Ended A Week From Now, What Would You Do?’ – a record that toasts the start of a new era of music from one of the UK’s most inventive and original outfits.

Releasing on October 22, ‘Let’s Just Say The World Ended A Week From Now, What Would You Do?’ forms HONNE’s third studio album following critically acclaimed LPs, ‘Warm On A Cold Night’ (2016) and ‘Love Me / Love Me Not’ (2018), as well as ‘no song without you’ – a surprise 14-track mixtape released last summer.

Written throughout the course of 2020, ‘Let’s Just Say The World Ended A Week From Now, What Would You Do?’ captures HONNE in limitless full bloom – as songwriters, producers and collaborators. “In the past, we’ve limited ourselves”, HONNE explain. “We might get to a section of a song and things are getting really exciting, but we then pull ourselves back and say, ‘Can we really do that?’. Now, we’ve sidestepped the rules and done whatever we wanted to do.”

This sense of freedom permeates the tracklist, which is defined as much by its eye-catching collaborations – Khalid (‘Three Strikes’), Griff (‘Back On Top’), 88 Rising’s NIKI (‘Coming Home’) – as it is by its musicianship, shimmering pop feel and intelligent song-writing; Sam Smith (‘Back On Top’) and MNEK (‘Easy On Me’) also co-wrote songs on the album.

Bold and ambitious , ‘Let’s Just Say The World Ended A Week From Now, What Would You Do?’ brings together everything HONNE have worked towards in their career so far, while simultaneously pushing them into broad and exciting new spaces. 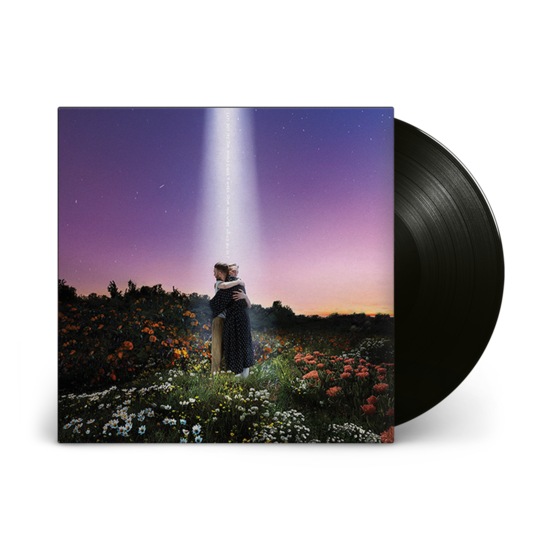 HONNE
LET’S JUST SAY THE WORLD ENDED A WEEK FROM NOW, WHAT WOULD YOU DO?: Black Vinyl LP
Vinyl LP
US$31.99
Buy Now: Estimated Dispatch within 10 - 12 days