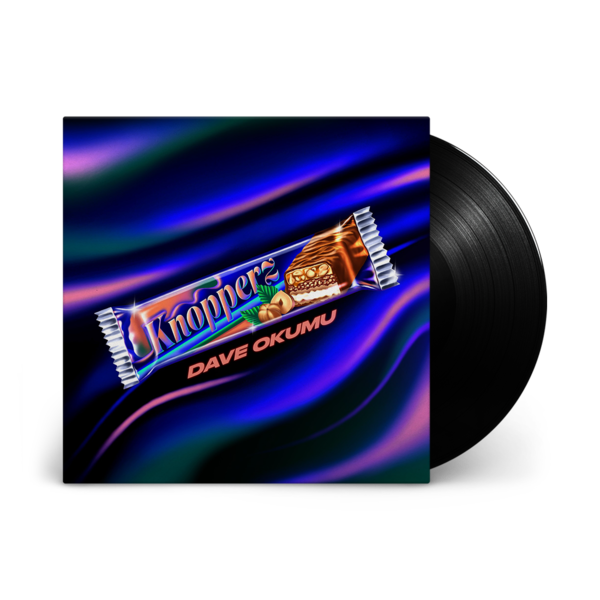 After years working mostly behind the scenes, Dave Okumu is now stepping in to the spotlight with a debut solo project.

Already one of Britain’s most respected and sought-after songwriters, producers and musicians, Okumu has collaborated with an array of artists, including; Arlo Parks, Radiohead’s Ed O’Brien, St Vincent, Tony Allen, Jessie Ware, Grace Jones, David Lynch and Adele. He is also the founder, singer and guitarist of Mercury nominated band The Invisible.