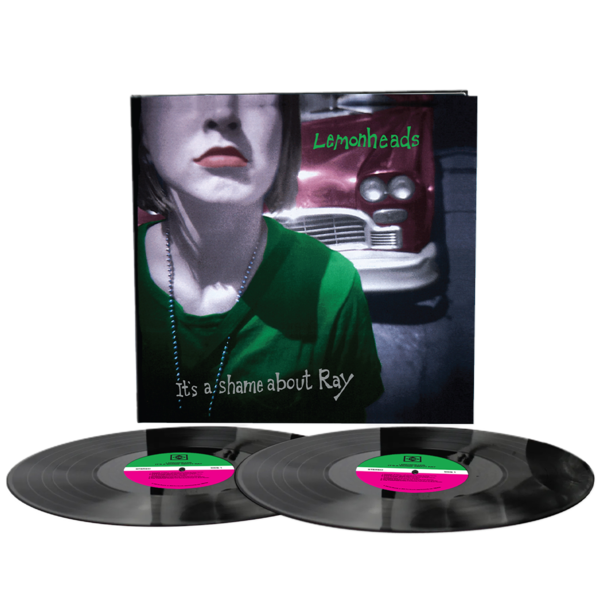 Lemonheads’ seminal album ‘It’s A Shame About Ray’, lovingly reissued for it’s 30th Anniversary. The long overdue reissue includes a slew of extra material, including an unreleased ‘My Drug Buddy’ KCRW session track from 1992 featuring Juliana Hatfield, B-sides from singles ‘It’s A Shame About Ray’ and ‘Confetti’, a track from the ‘Mrs. Robinson/Being Round’ EP, alongside demos that will be released for the first time on vinyl. This reissue celebrates their prestigious fifth album, the deluxe bookback editions feature new liner notes and unseen photos. Described by music journalist and author Everett True as “A 30-minute insight into what it’s like to live hard and fast and loose and happy with like-minded buddies, fuelled by a shared love for similar bands and drugs and booze and freedom.”. ‘It's A Shame About Ray’ had a considerable impact back in those heady, carefree days of '92, the record perfectly captures Dando’s ability to effortlessly encapsulate teenage longing and lust over the course of a two-minute pop song. Singles such as 'My Drug Buddy' and the breezy perfect pop of the title track might stand out (plus the add-on of 'Mrs. Robinson' which later copies included), but the album's real strength lies in the tracks in-between; the truly fantastic 'Confetti' (written about Evan's parents' divorce), and the eye-wateringly casual acoustic cover of 'Frank Mills' (from the "hippie" musical Hair), a version that seems to resonate with every ounce of pathos and emotion felt for the lost 1960s generation. To hear Evan Dando sing lines like 'I love him/but it embarrasses me/To walk down the street with him/He lives in Brooklyn somewhere/And he wears his white crash helmet' is to truly appreciate how wonderful and tantalising pop music can be. Then, there's the rush of insurgency and brattishness on the wonderfully truncated 'Bit Part'; the topsy-turvy 'Ceiling Fan In My Spoon'... this was male teenage skinny-tie pop music on a level of brilliance with The Kinks, early Undertones, Wipers.

More products from The Lemonheads 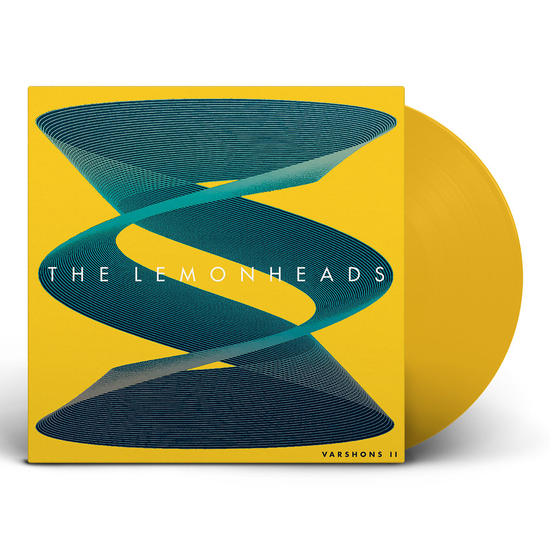 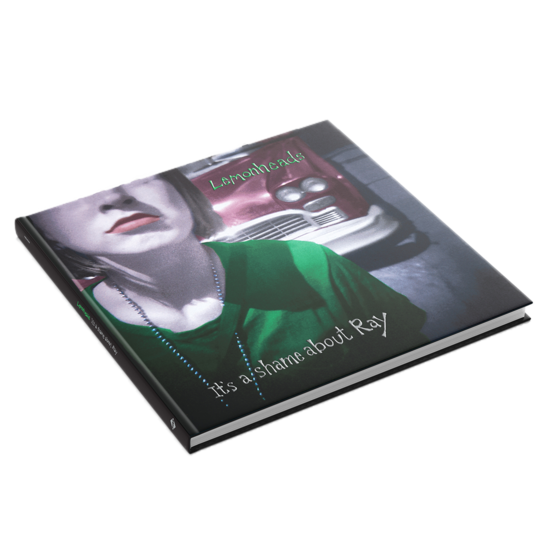