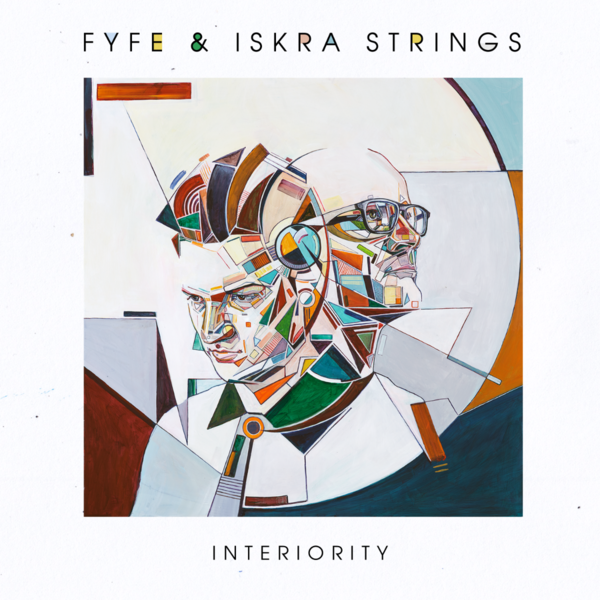 After rekindling their collaboration with the bracing beauty of their recent track ‘Interiority’, Fyfe & Iskra Strings today up the ante with the release of their new single ‘deletia’, which features Mysie, winner of the Rising Star award at the Ivor Novellos. The song is the lead single from Fyfe & Iskra Strings’ first full album together, ‘Interiority’, which follows on June 10th and is now available to pre-order.

Fyfe & Iskra Strings take a far darker turn with ‘deletia’. Their disparate concoction of sonic motifs - distorted synths, strings influenced by traditional Arabic music, and broken beats - is united by a consistently burgeoning tension which is as intoxicating as it is menacing. It’s a leftfield sound that’s perfectly suited to the vivid versatility of Mysie’s voice: simultaneously oddly alluring, hypnotically haunting, and quite unlike anyone else.

‘deletia’ was inspired by a friend of Iskra Strings who deleted their entire social media history in an attempt to start afresh. That was the impetus for exploring the wider idea of people breaking free of their digital identities to initiate a new social media persona.

Iskra Strings says, “I found it really interesting how we sometimes want to cleanse ourselves from our past and create something new.”

While ‘Interiority’ felt much like you’d hope a collaboration between these artists would sound like, ‘deletia’ shows that they’re just as likely to venture far beyond expectations. Given the creative and experimental production ideas of Fyfe, together with the cinematic orchestrations of Iskra Strings, it’s a collaboration with limitless potential.

That unpredictability is a constant throughout the ‘Interiority’ album. Boosted by collaborations with Ghostpoet, Rae Morris, Kelly Lee Owens and Aquilo, it explores self-discovery and internal narratives, emphasising the profound importance of not allowing yourself to become too consumed by technology - most notably social media - or any other vanity-driven distractions. It also taps into the idea of forging new worlds through expansive instrumental soundscapes.

Iskra Strings adds, “We wanted this album to have a cinematic mindfulness that would drive home the idea of world-creating. ‘Close Encounters of the Third Kind’ was a big influence: that feeling of looking up and being bathed in light was something I thought about a lot when making the album. That sense of expectation and that something is happening creates wonder and otherness, and it inspires us to look elsewhere to something bigger than ourselves.” 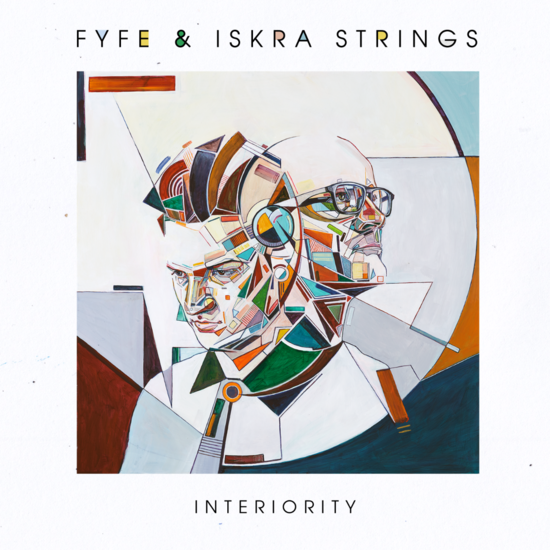