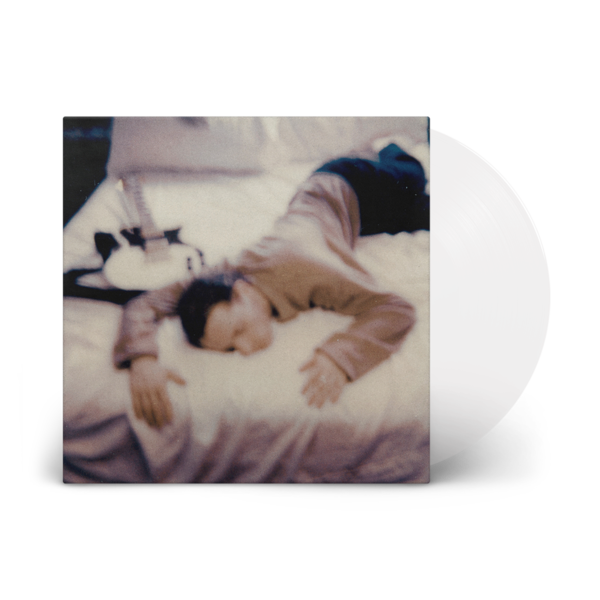 Puma Blue won widespread critical acclaim with the release of his debut LP In Praise of Shadows earlier this year. Described by NME as “a brief moment of relief for those lost in the darkness” the album found his storytelling at its most honest and vulnerable to date whilst his production reached new heights, retaining its characteristic bedroom intimacy.

Yet for all the intimacy of his ‘voicemail-ballads’ on record, his songs carry a different resonance in a live setting; a mix of improvisation, in-the-moment escapism and the collective power of an audience taking his music to new heights. It’s something the producer & vocalist, real name Jacob Allen, has had a lot of time to reflect on in the last year, the absence of touring, combined with a move to Atlanta GA, giving him the time and distance to fully appreciate the importance of the record vs. live dichotomy to the way his work is perceived, experienced and felt.

Today he pays tribute to his band - Harvey Grant (sax, keys, co-production), Cameron Dawson (bass) and Ellis Dupuy (drums) - with the release of ‘Phone Calls: A Short Film’ and the Deluxe Edition of ‘In Praise of Shadows’, due November 5th, the original album boosted by eight live recordings, mostly taken from rehearsals in early 2021 and two b-sides. With limited opportunities for people to hear the album in a live setting thus far, this represents an intimate first glimpse at the magic unique to the full band arrangements. 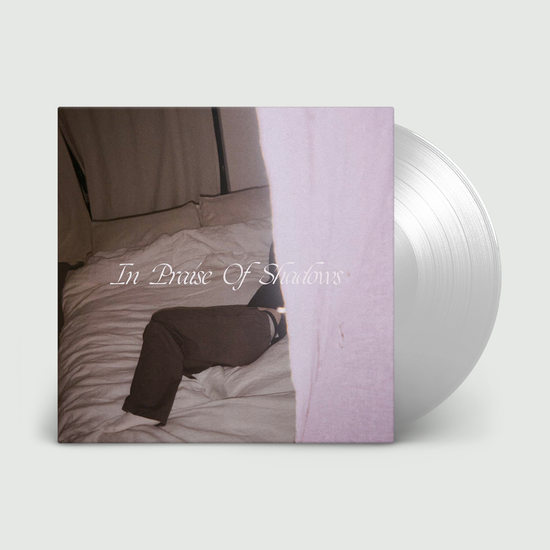