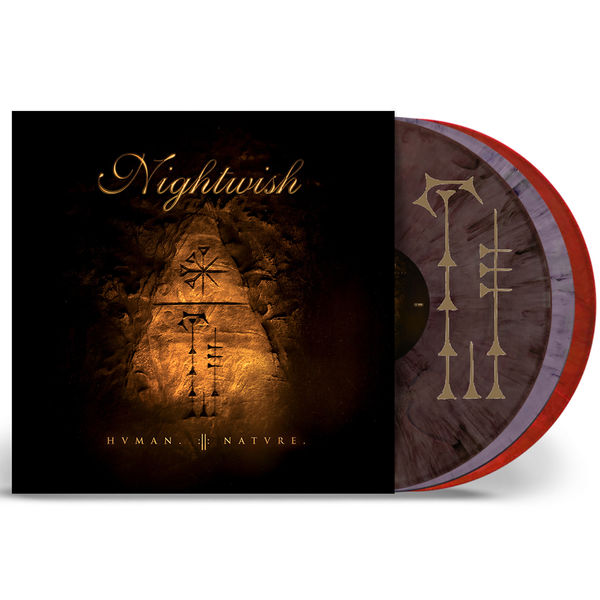 Nightwish has always stood for virtuoso perfection. They are able to evoke fantastic dream worlds, fade out time and space, and touch you deep inside with their symphonic majestic compositions. Since their formation in July 1996, they have risen long ago to become the most succesful Symphonic Metal band. 2015 opened a new chapter in the history of the Suomi-Symphonics with the release of ‘Endless Forms Most Beautiful’ the first Nightwish studio album to feature Dutch singer Floor Jansen (Revamp, ex-After Forever) and their highest-charting UK album to date (#12).Floor has been a full-time member since Oct 2012 and debuted on the imposing 2013 live release `Showtime, Storytime‘.The amazing powerful vocalist improved the sound with her beautiful voice while lending the songs, once more, a special grace.On the drums there was also a new face.Due to health problems, long-time drummer Jukka Nevalainen had to take a break and was replaced by his good friend Kai Hahto (ex-Wintersun). Finally the quintet was extended by the entrance of flautist Troy Donockley.

‘Endless Forms Most Beautiful" (Uk chart debut #12) included eleven epic, immensely diverse compositions, which were composed as usual by Nightwish Mastermind Tuomas. The crowning finale of the album was the monumental 24-minute epic ‘The Greatest Show On Earth´, which was divided into five chapters portraying the beginning of time until the distant future.

After eight genre-defining studio releases, Nightwish are among the most successful metal bands of our time and the multinational act have an enviable reputation as a dazzling live force.Following their stunning sold-out headline show at Wembley Arena in December 2015 (released as the ‘Vehicle Of Spirit’ DVD), the band headlined their first UK Festival at Bloodstock 2018 and have now become a regular visitor to UK Arenas.

Band leader Tuomas Holopainen once said that whenever he creates a new record he has the intention of capturing something rare and unique,a true album experience. In 2020 he’s certain to achieve his objective once again. ‘HUMAN. :II: NATURE’ is a double album containing 9 tracks on the main CD and one long musical journey, divided into eight chapters, on CD 2.Tracks like ‘Noise’, ‘Music’ and ‘How’s The Heart’ display Nightwish at their passionate, progressive and pulsating best. 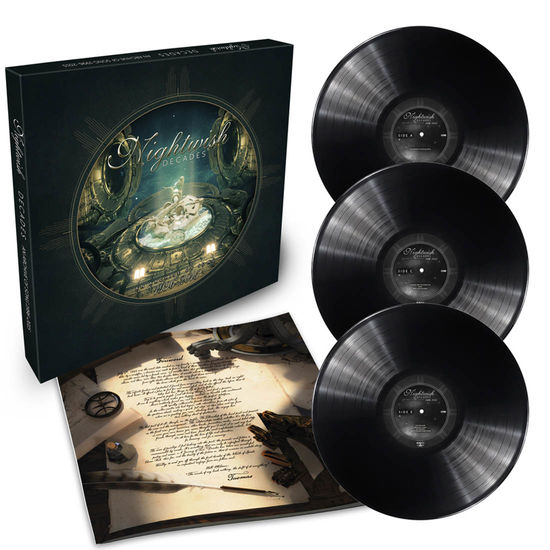 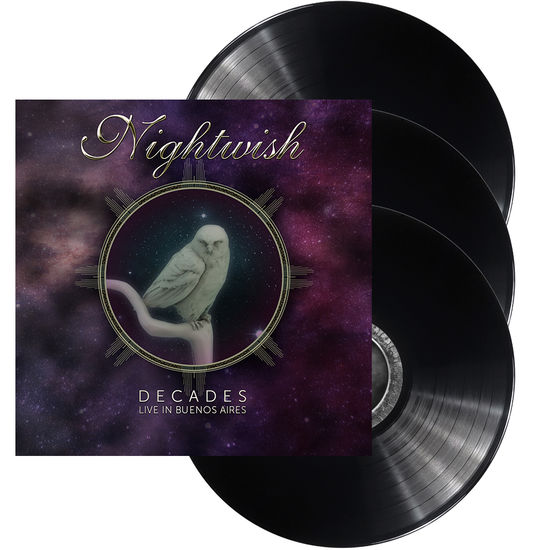 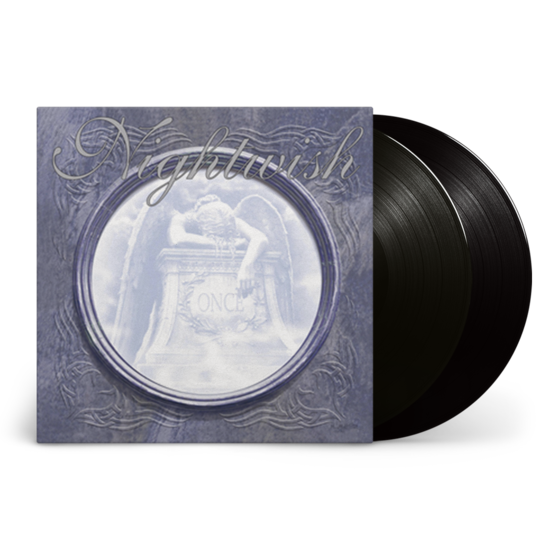