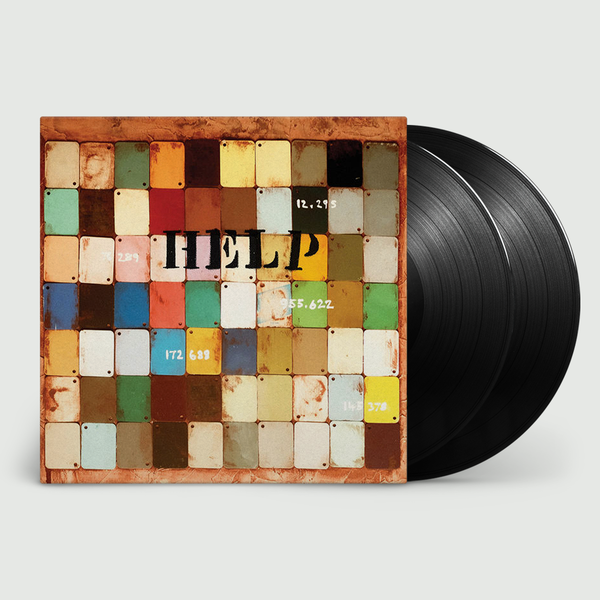 Twenty-five years ago this month, the cream of the British music industry walked into Abbey Road and studios around the UK and recorded an album for War Child in response to the plight of the thousands of families caught up in the bloody Balkans war. It went onto become the most legendary charity album of all time. Inspired by a John Lennon quote "The best record you can make, is recorded on Monday, cut on Tuesday, pressed up on Wednesday, packaged on Thursday, distributed on Friday, in the shops on Saturday”, Paul McCartney, Noel Gallagher, Paul Weller formed the super group Smokin’ Mojo Filters and Radiohead, Manic Street Preachers, Portishead, Massive Attack, Suede, The Charlatans and many more contributed tracks. Go! Discs’ Tony Crean and Andy McDonald, press officer Terri Hall and others rallied artists, media and the industry to come together in those few days. Nirvana bassist Krist Novoselic wrote the sleeve notes, John Squire designed the artwork and Johnny Depp even popped in to play guitar. Within 24 hours, 20 tracks had been recorded and it was in store five days later selling 70,000 copies in its first day. The album went on to make £1.25 million and launched War Child not only as the charity for British music, but more importantly, the only charity who specialise in protecting, educating and supporting children in war. The difference this album made for War Child cannot be over emphasised. It was the starting point of a relationship with the British music industry that has seen some of the world’s biggest artists come together - but more importantly, it has enabled War Child to reach more than a million children caught in the crossfire of war over the last 20 years. You only need look at the news today to see that War Child’s work is more important than ever. Four million Syrian refugees have fled the conflict, two million of these are children, some of whom are alone, all of whom are terrified and traumatised by what they have seen. Since the HELP album, War Child’s work with music has gone onto raise more than £7 million for children in conflict.