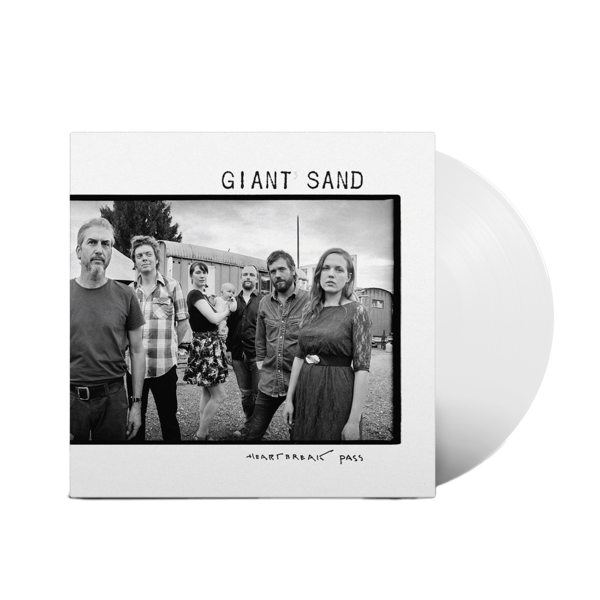 Filled with loud and lucky abandon; heady steady and direct singalongs for the heart in constant turmoil. Giant Sand’s esoteric journey to ‘Heartbreak Pass’ is an exotic journey through hails of Youngian guitars, off-the-cuff jazz piano rounds and beautiful alt-country yearning. While containing only new songs for this album, this feels like a greatest hits and as such is a perfect entry point for Giant Sand neophytes. Fire Records give ‘Heartbreak Pass’ a long overdue repress on white vinyl, with new liner notes and updated artwork.

There’s a roll of the tongue, a couplet and some convolution underpinning Giant Sand’s 2015 opus ‘Heartbreak Pass’. So the story goes, so legend has it, a mere 30 years into their career, almost ten years ago, Giant Sand were regrouped and, for a fleeting second, someone made sense of it all (the words, the genre swapping sound, the roll call of friends and accomplices, the majesty of polar opposites attracting).

On ‘Heartbreak Pass’ the result from this lengthy travelogue is a memoir filled with trinkets exchanged along the way. Sure, the Arizona desert is there, gritty and unforgiving but Howe's one-man-band is joined by a throng of well-wishers, this time around including Steve Shelley (Sonic Youth), Grant-Lee Phillips and Ilse DeLange (Common Linnets), The Voices Of Praise Choir, oft-time collaborator John Parish, Grandaddy’s Jason Lytle, Maggie Bjorklund on pedal steel, Italian singer/songwriter Vinicio Capossela and many more. It’s an album that travels far and shows its road weariness in places but it’s a celebration in all its ragged glory.

In his original sleevenotes Howe pondered the fact that “The album is roughly broken into three volumes - loud and lucky abandon; heady steady and direct (Gelb's vision of Americana); and the heart in constant turmoil and something about a transponder.” He summarised: “I can't recommend it, nor do I regret it. It's been one life split into two.” 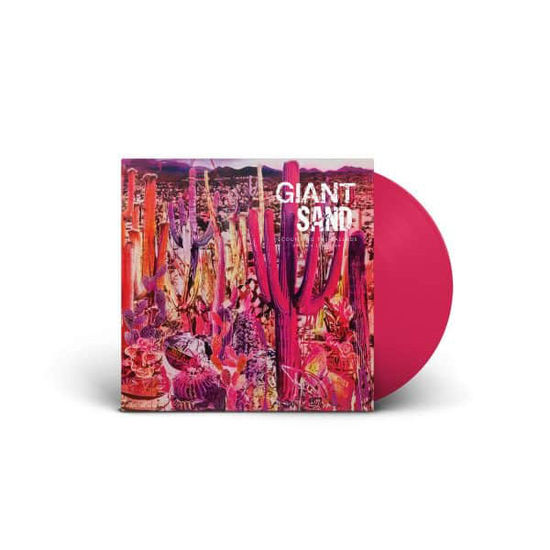