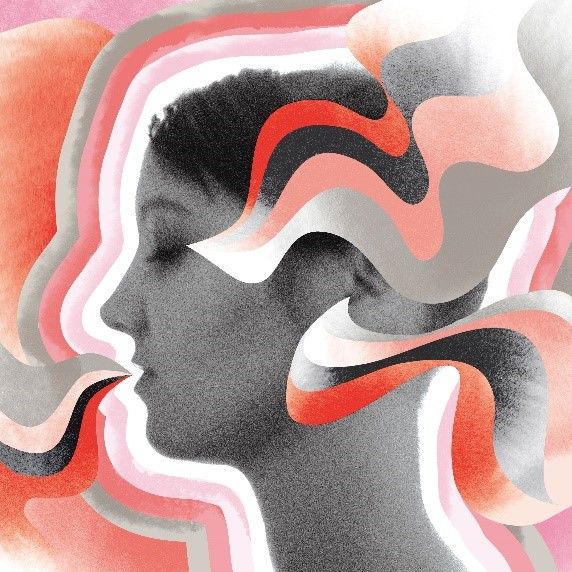 Berlin-based, Swiss singer, multi-instrumentalist and film composer Sophie Hunger will release her seventh studio album - her first in two years - ‘Halluzinationen’ on August 28, 2020 via Caroline International. The album - recorded at Abbey Road Studios in live continuous takes - is produced by MPG UK Producer Of The Year, Speedy Wunderground’s Dan Carey (Kate Tempest, Fontaines DC), also at the helm for 2018’s ‘Molecules’ which featured 6Music play-listed single ‘I Opened A Bar’. ‘Halluzinationen’ arrives bearing an emphatic German title, as Hunger - still resident in Berlin’s Kreuzberg neighbourhood - picks at the creative dependency between loneliness and the imagination. Electing this time around to decamp from Carey’s Speedy Wunderground studio in South London to the august surrounds of Abbey Road’s Studio 2, ‘Halluzinationen’ is suffused with the nervous energy of its continuous live recording technique, with the album captured in sequence just six times over the course of two days. It’s an approach Hunger succinctly identifies as ‘Full risk’. Sophie Hunger’s six solo albums to date have accrued over a quarter of a million sales, drawing her comparisons to contemporaries including Sharon Van Etten and PJ Harvey, with fans as wide-ranging as Lauren Laverne (who says of Sophie ‘I love this woman’), Steven Wilson (who tapped Hunger to guest on his UK Top 3 album ‘To The Bone’) and unlikely enough, footballing legend Eric Cantona (a long-standing fan of Sophie’s who guested to intone in French on ‘Supermoon’). Sophie made her debut at Glastonbury in 2010 as the first Swiss artist to ever play the festival (since selling out 1,000 capacity venues with ease on the continent), and 2016 saw Hunger also make her - very successful - first outing in film scoring, with her soundtrack for the Oscar & Golden Globe-nominated Ma Vie de Courgette earning her a Cesar nomination to boot. 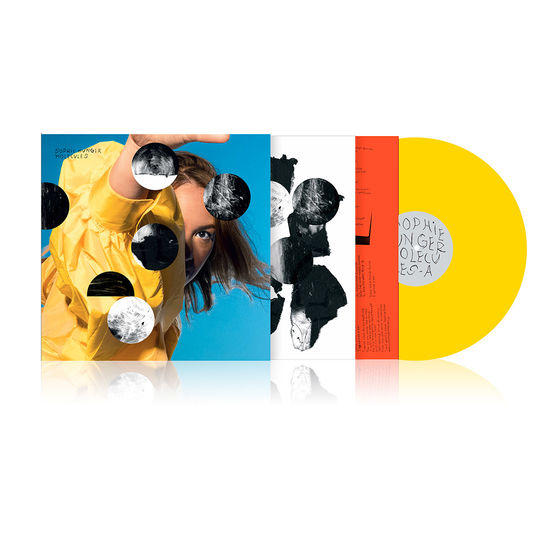