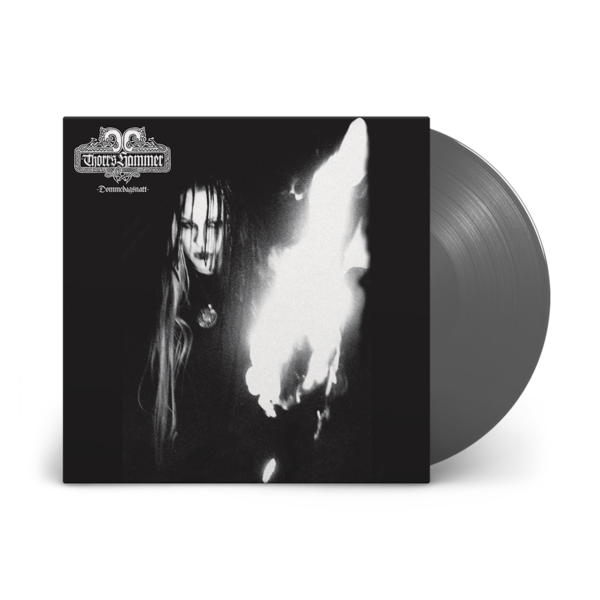 The heavy darkness that started it all! Southern Lord will be reissuing the very first ever Southern Lord release on vinyl: Thorrs Hammer- Dommedagsnatt

Circa 1995: Thorrs Hammer was a short-lived doom/death metal band from Seattle, Washington, USA. The group consisted of Runhild Gammelsæter, a Norwegian exchange student living in the US, on vocals, guitarists Stephen O'Malley and Greg Anderson, bassist James Hale, and drummer Jamie Sykes.

The band played 2 shows and recorded "Dommedagsnatt" before splitting, with Runhild opting to concentrate on her education (she now has a Ph.D.) while O'Malley, Anderson, and Sykes went on to form Burning Witch. O'Malley and Anderson also perform as Sunn O))).

"Dommedagsnatt" will be an upcoming Decibel Magazine Hall of Fame inductee! 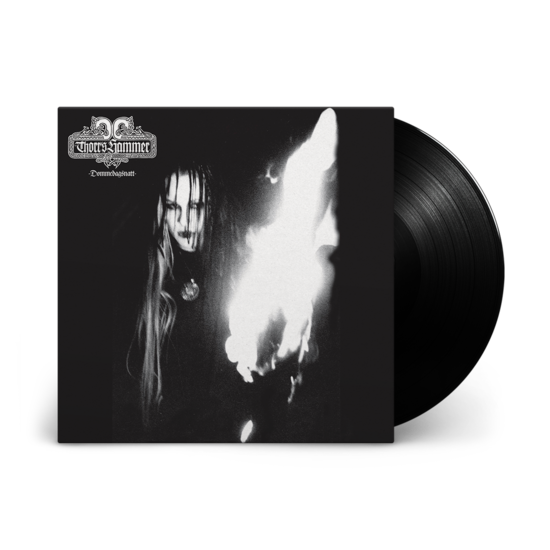