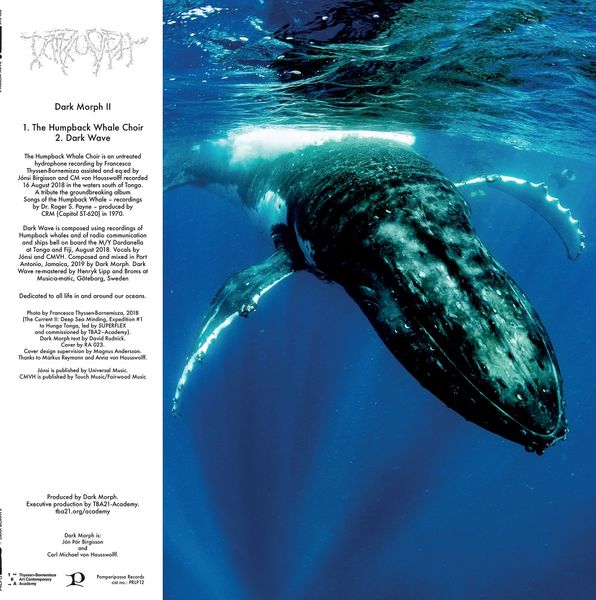 Dark Morph is a collaboration between sound and visual artists Carl Michael von Hausswolff and Jón Þór "Jónsi" Birgisson. Today they have announced a new release ‘Dark Morph II’, for release on May 1st via Pomperipossa Records – the Swedish record label led by von Hausswolff’s daughter, Anna von Hausswolff. The release is dedicated to the oceans of planet earth and to the lifeforms that live in and around them, with the duo stating: “The exploitation of the oceans, in conjunction with the heavy pollution (from plastic waste to nuclear radio-activity) has to stop, and be replaced by collaborative manners co-operating with all life on or globe.” Carl Michael von Hausswolff is a renowned artist, active in the art and music world with solo and collaborative projects for many years, and Jónsi’s work in the Icelandic group Sigur Rós, as well as his collaboration with composer Alex Somers, is recognised across the globe. Dark Morph formed when the two artists met aboard the M/Y Dardanella ship in Fiji invited by TBA21–Academy in 2018. The ship is a creative platform equipped with sound and video recording systems, and the result of the duo’s first voyage was released in May 2019 at the Biennale di Venezia. This second album consists of material recorded in Fiji and Tonga and was produced and mixed in GeeJam Studios in Jamaica in January 2019. Side X is one 20-minute composition entitled ‘Dive-In’ - a drone soundtrack made to accompany a video installation by the Danish art collective SUPERFLEX and was premiered in Palm Springs later last year.Side Y opens with the more danceable ‘Dark Wave,’ where recordings of whales and shrimp in the Pacific Ocean, sounds from the ship and distorted vocals are set to a hypnotic beat. The third piece, ‘Humpack Whale Choir,’ uses whale-song recorded with hydrophone microphones by Francesca Thyssen-Bornemisza assisted by Dark Morph in August 2019. 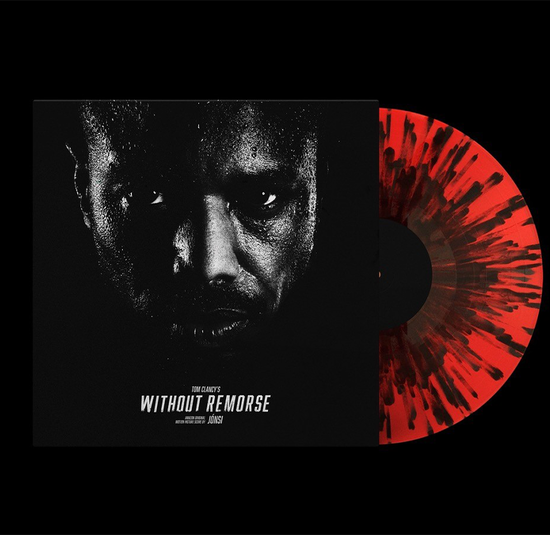