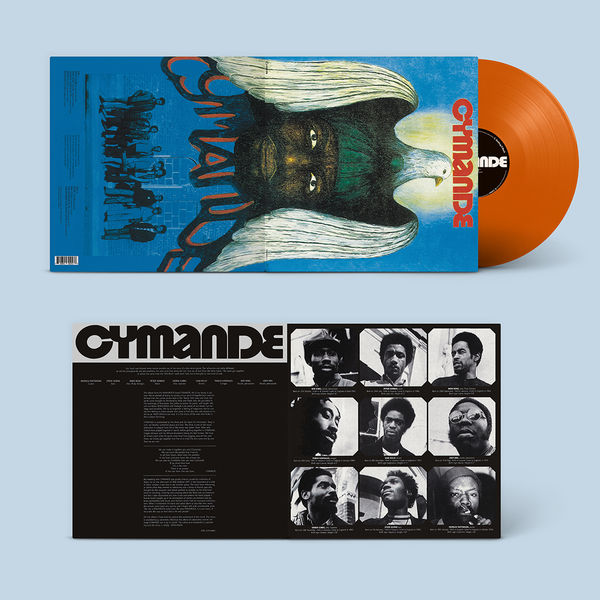 With the release of their self-titled debut album in 1972, Cymande emerged as innovators of the black British music scene. Taking influences from their Guyanese and Jamaican roots, the band fused reggae bass lines, Afro-tinged Nyabinghi percussion, psychedelic touches, and American-style funk into a unique sound they’ve since dubbed as “Nyah-rock.” While they were embraced in the US, back home they were largely ignored and soon forgotten by a music business beset by prejudice against homegrown black talent.

Cymande split in 1975 after releasing three albums in quick succession, but their music lived on as successive generations of artists and fans found and embraced their songs. Their far-reaching influence can be heard in the countless samples taken from their music over the last four decades, from pioneering DJs like DJ Kool Herc and Grandmaster Flash, to De La Soul, The Wu-Tang Clan, Gang Starr, EPMD, Sugar Hill Gang, Fatboy Slim, and The Fugees -- to name a few. They stand today as one of the most revered and sampled bands in the history of Hip Hop, House, and Dance.