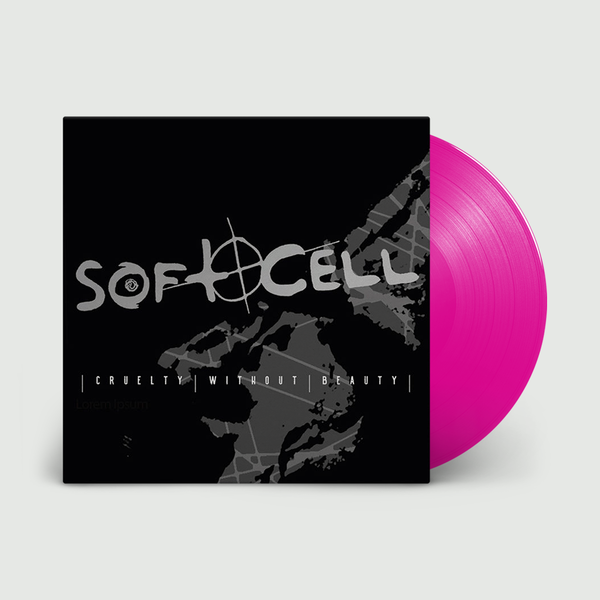 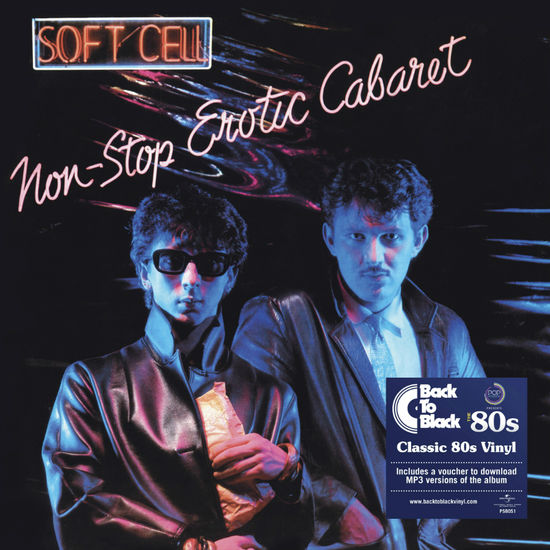 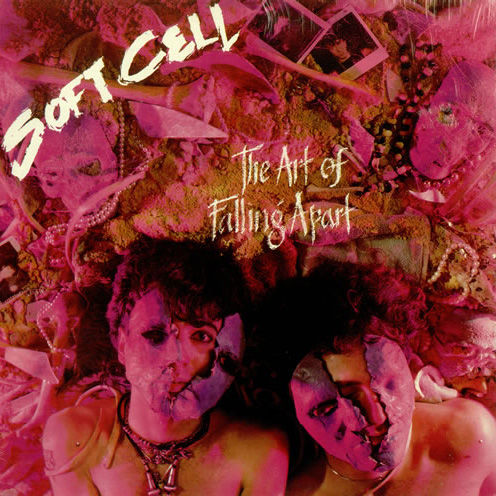 Soft Cell
The Art Of Falling Apart
Double Vinyl LP
US $10.99
In Stock 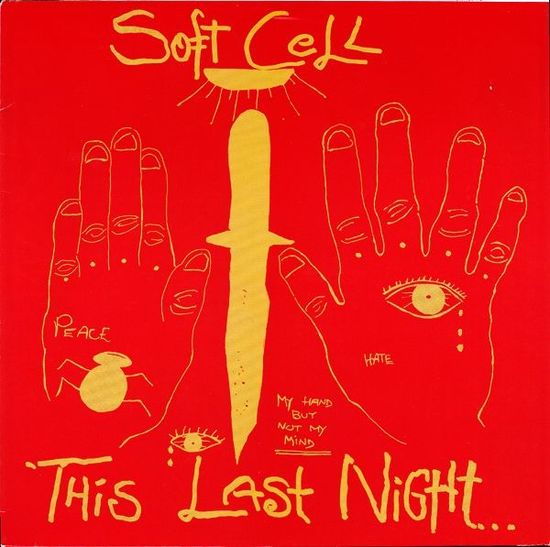 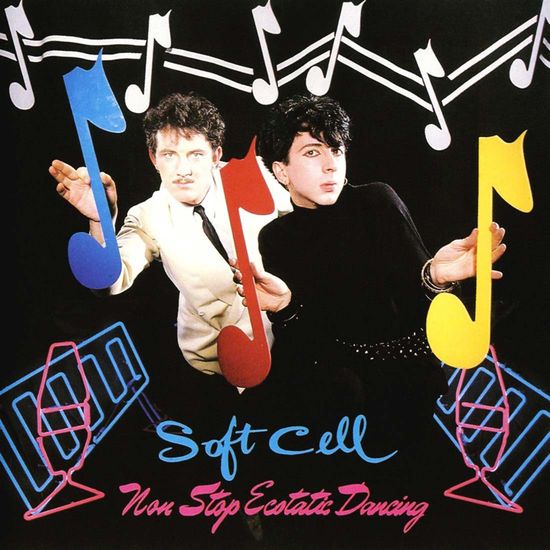 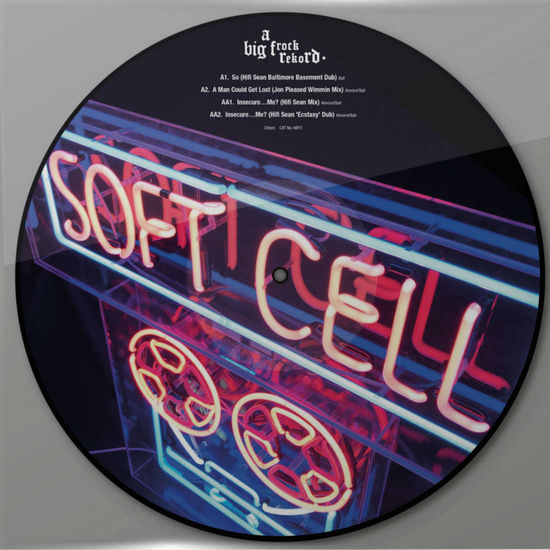 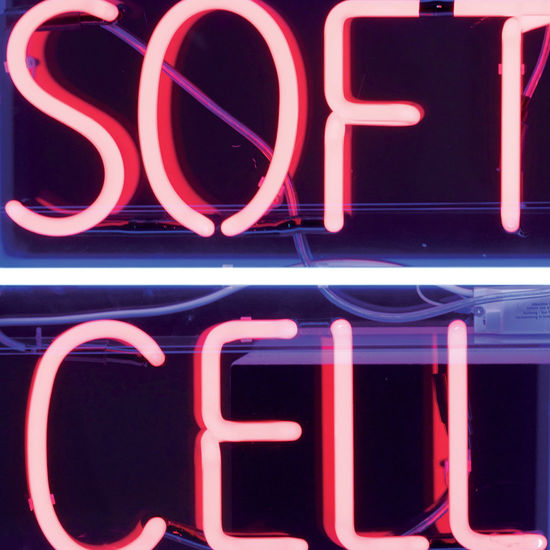