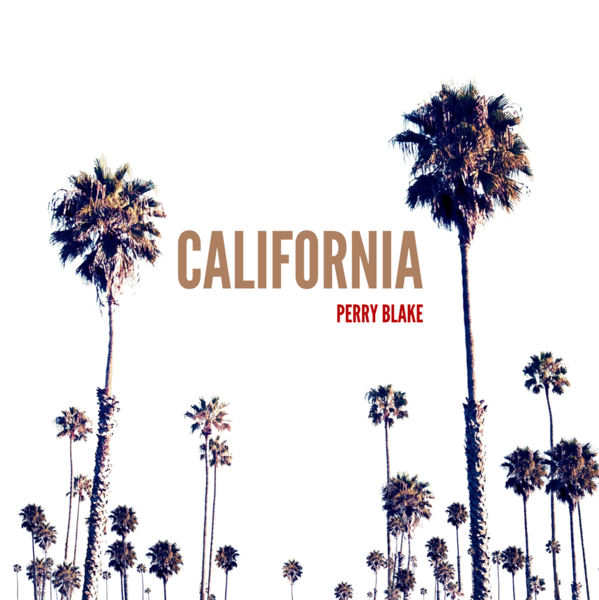 California was released in 2002 to massive critical acclaim and reached a much wider audience across Europe and features the hit singles This Life & Ordinary Day.

The album features Glenn Garrett on bass, Neil Conti (David Bowie/Prefab Sprout) on Drums, Dickon Hinchcliffe (Tindersticks ) and Rick Carter (The Sisters of Mercy) on Keyboards. California was mostly co-written with Italian composer Marco Sabiu who collaborated with – and was mentored by the late, great Ennio Morricone.

Perry Blake, Sligo-born singer / songwriter, is one of music’s great untapped resources. After his first 3 singles taken from his debut album, received Singles of the week on Jo Wiley BBC Radio 1, Blake moved to France, where he was met with critical acclaim with his next 4 albums, touring Europe with Carla Bruni and wrote 2 songs for Francoise Hardy’s platinum selling album ‘Tant de belles choses’ appearing on various TV shows in France as her special guest…

You may very well wonder what to expect of an album with American West Coast orientations from an Irishman who happens to be critically acclaimed on the Continent but is largely ignored in Britain. Thankfully, Blake lives up to his billing with apparent ease. His song writing is evidently mature and melodic; he incorporates lush orchestral arrangements with tender vocals; and combines pop-like hooks with a deep sonic texture.

California is a thriving and absorbing collection of songs in which orchestral arrangements strain with emotion, melodies thrive and bloom, like The Verve at their peak, though far more fragile and balmy. California is ether for the soul – a truly magnificent and touching collection of frankly beautiful songs, which is up there with class of Brian Ferry, The Blue Nile and anyone else who can turn a night around

Blake's glimpses of people living a state of mind is one of those great escapes it's very hard to get away from. His gift here is to take a subdued, grown-up collection of songs but make them sound like they deserve daytime radio.