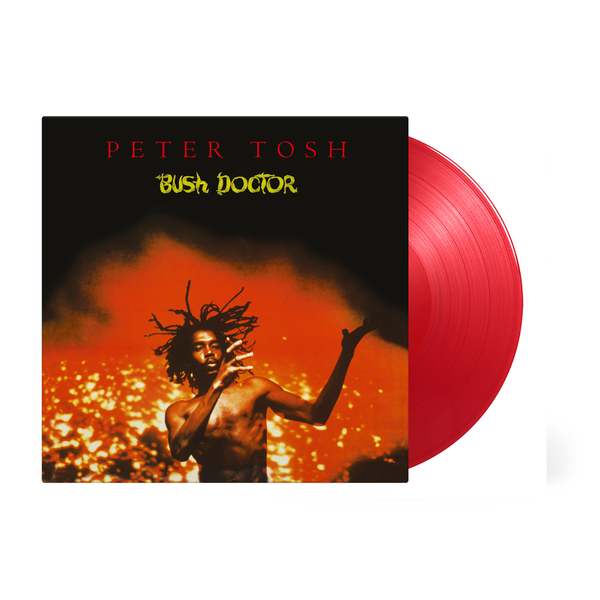 Bush Doctor is the third studio album by Jamaican reggae musician Peter Tosh. Along with Bob Marley and Bunny Wailer he was one of the core members of the band The Wailers (1963–1974). Tosh also established himself as a successful solo artist. In 1978 he was contracted by Rolling Stones Records and the album Bush Doctor was released in the same year, introducing Tosh to a larger audience. The single from the album, a cover version of The Temptations song “Don’t Look Back”, performed as a duet with Mick Jagger, made Tosh one of the best-known reggae artists. Rolling Stones guitarist Keith Richards is also featured on the album, playing guitar on “Bush Doctor” and “Stand Firm”. Available as a limited edition of 2000 individually numbered copies on transparent red vinyl. 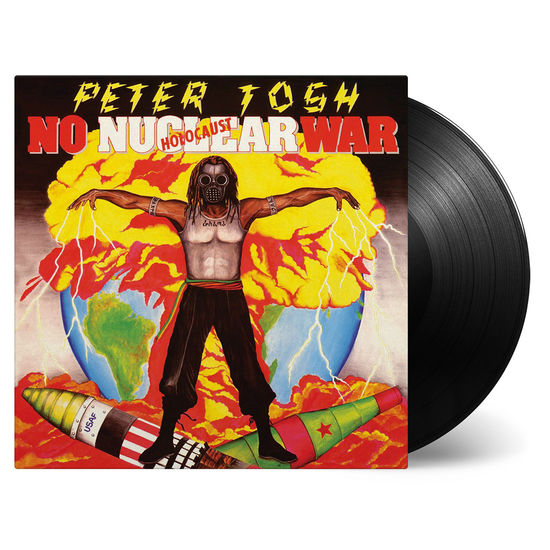